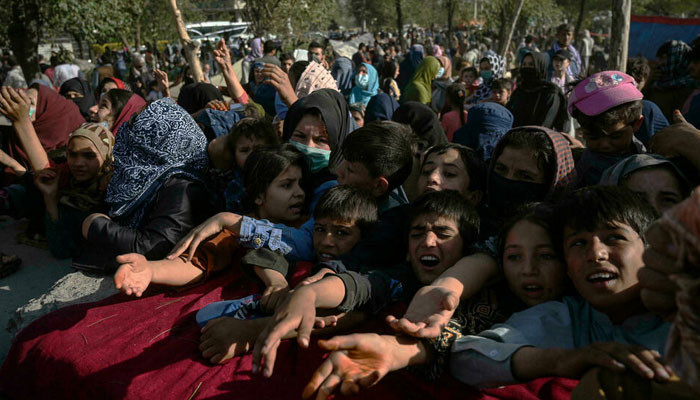 WASHINGTON: The United States on Friday announced two easings in its sanctions on Afghanistan to ease the flow of humanitarian aid into the disputed Taliban-controlled country.

The US Treasury said in a statement that the provisions allow the US government, aid groups and international organizations to “provide humanitarian assistance or other humanitarian activities in Afghanistan that meet basic humanitarian needs there.”

The statement said they “allow certain transactions related to the export or re-export of agricultural commodities, medicines and medical devices.”

“The Treasury will continue to work with financial institutions, international organizations and the NGO community to facilitate the flow of essential resources, such as agricultural equipment, medicines and other essentials,” said Treasury Director Andrea Gecki. Office of Foreign Assets Control

However, Washington “will continue to maintain and enforce our sanctions against the Taliban, the Haqqani Network and other recognized entities.”

Facing sanctions and a drop in foreign aid since the Taliban took control of the country last month, Afghanistan is facing a growing economic crisis as fuel and food prices rise and cash is scarce.

The International Monetary Fund and the World Bank suspended operations in the country after the Taliban took over, meaning that aid was cut off, as well as ڈالر 340 million in new reserves released by the IMF last month. Are

Washington is also blocking access to ڈالر 9 billion in Afghan reserves abroad, fueling a cash crunch that the head of the government’s central bank has warned could lead to an economic crisis.