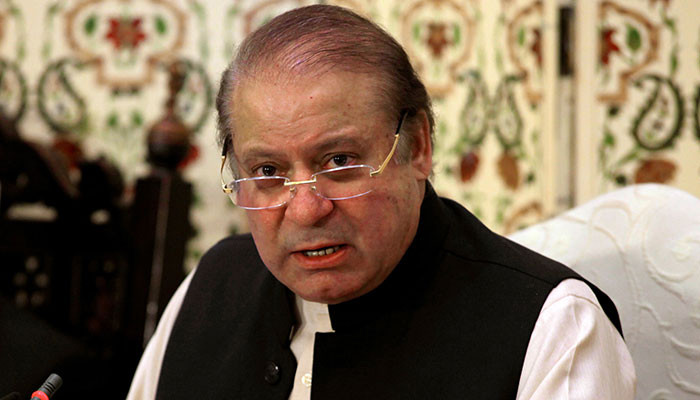 LAHORE: The Punjab government has suspended the Medical Superintendent (MS) and a senior doctor from Lahore after a report by the Punjab government on former Prime Minister Nawaz Sharif’s fake vaccination registration highlighted the negligence of the hospital management.

According to details, both the officers have been directed to report to the health department.

The Federal Investigation Agency (FIA) and the police have registered separate cases in this regard. Following the registration of the case, two employees named in the FIR have been arrested.

According to details shared by the FIA ​​Cyber ​​Crime Wing, Chowkidar Abul Hassan and Ward Boy Adil used the identity of the third employee Naveed to make a fake entry in the system of former Prime Minister Nawaz Sharif.

Police have registered cases against the three accused and arrested Abul Hassan and Adil.

In addition, the National Command and Operations Center (NCOC) has summoned the Punjab Health Secretary to Islamabad.

Provincial health officials have prepared a report on the dispute and shared it with Chief Minister Usman Bazdar, highlighting flaws in the hospital’s monitoring and supervision system.

The report said that four employees of the hospital had admitted fake entry of Nawaz Sharif’s data.

According to the fake entry, Nawaz Sharif, who is currently in London, received the first shot of the Covid 19 vaccine Synovac at the hospital at 4:03 pm on Wednesday.

Taking note of the incident, the Punjab Primary and Secondary Health Care Department wrote a letter to the FIA ​​asking it to investigate the matter and take necessary action against the accused.