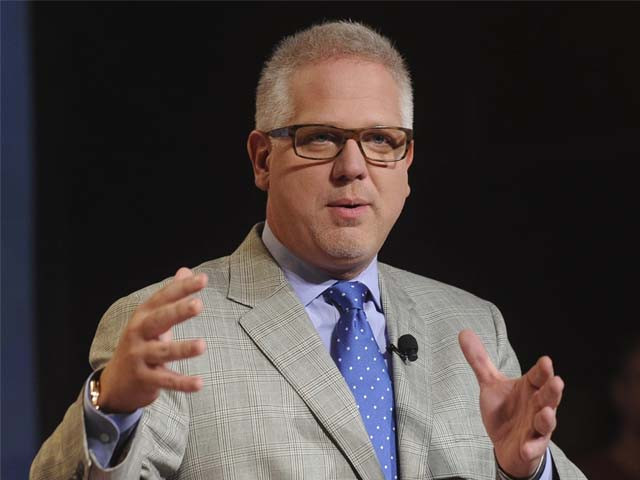 Both are to be commended for successfully removing it and setting a strong example of interfaith cooperation.

Well-known conservative broadcaster Glenbeck recently praised Pakistani Prime Minister Imran Khan for intervening in his private efforts to expel American citizens and some of his local allies from Afghanistan. The revelation of their close cooperation in this mission was very symbolic as it shows that they were able to put aside many of their differences to join the forces to save the two civilians. Beck himself drew attention to the statement he made to Prime Minister Khan. He wrote:

“Collectively, we crossed religious differences, political divisions, national boundaries and local dynamics – united by shared human dignity, it was a humanitarian effort aimed at saving men, women and children, facing some of the victims.” A war-torn country where uncertainty, misunderstandings and doubts abound.[Prime Minister Khan’s] Leading humanity to politics is a perfect example of interfaith cooperation between faiths.

Beck and Prime Minister Khan are known for their Christian and Muslim beliefs, respectively. In fact, it was because of Beck’s deep religious beliefs that he organized this dramatic evacuation mission. He was reluctant to let go of the Biden administration’s fellow Americans and their local allies who had helped the US military over the past two decades. Beck also believes that the private sector can be much more effective than the government, which was a political point he tried to save citizens on his own.

As far as Prime Minister Khan is concerned, he had deep religious beliefs that he agreed to cooperate immediately with Beck in this ambitious endeavor. Pakistan has done more than any other country to save its citizens from Afghanistan. Not only did it open its airspace for such missions, but it also hosted many of them who reached their final destination through the country. Even so, Islamabad has not received much public credit for it because the West wants to make it a scapegoat for the Taliban to return to power.

Beck has a controversial reputation in the West, which he has softly described in the past for some of his unpopular comments about Muslims, which has led his critics to call him Islamophobic. Whoever wants to tell this conservative observer, it is now clear that he is less open-minded in cooperating with a prominent Muslim leader like Prime Minister Khan in pursuing common human interests. This is a development that should be commended regardless of Beck’s controversial reputation.

In fact, it is more likely to be hopeful if one’s motives are sufficient to reflect on it. Beck has a lot of influence in many conservative circles that are not traditionally known for being friendly to Muslims. The fact that he would not only work hand in hand with Prime Minister Khan on this brave mission, but also publicly praise him to the extent that he made his audience reconsider their doubts about Islam. Persuaded to do so and thought that maybe he too could be wrong about this religion and its followers.

As far as Prime Minister Khan’s international reputation is concerned, he has always been in favor of working with members of other religions and has treated them with constant respect. Nevertheless, many people abroad consider Pakistan a place where people are hostile to non-Muslims. Hopefully, this false story will lose some of its steam after Prime Minister Khan praised Beck’s support for his Afghan evacuation mission.

Overall, the theory of this unexpected interaction between these two influential figures is that prominent representatives of Christianity and Islam joined forces in practice to save civilians from Afghanistan. Whatever their views on political and other positions, they both deserve praise for successfully removing it and setting a strong example of interfaith cooperation. It will be in everyone’s interest for both of them to continue their cooperation and consider expanding it to other domains.

For example, Beck may be invited to visit Pakistan one of these days to see the country that helped save thousands of lives. It will certainly help improve Pakistani-US relations, at least in the realm of public diplomacy, if these prominent conservative broadcasters show their listeners what Pakistan and its people really are like, for example Ben. Attend an upcoming conference on interfaith cooperation. Therefore, the Pakistani government should seriously consider this possibility in the future.