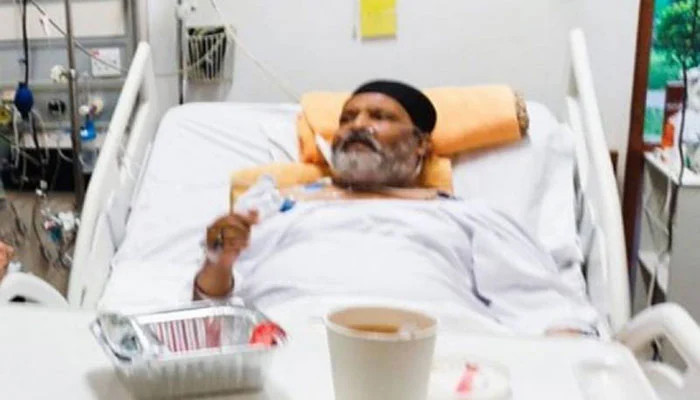 KARACHI: An air ambulance will land at Karachi Airport on September 26 at 11 pm to take veteran actor and comedian Omar Sharif to the United States for treatment.

The comedian’s son Jawad Omar confirmed the news and said that he would leave for the United States on Monday along with his brother Shehzad Omar and comedian’s wife Diba Omar.

However, the actor’s family will not be able to travel with him in the air ambulance.

Pakistan’s leading celebrity has been suffering from an unknown heart disease.

On Friday, the Civil Aviation Authority (CAA) allowed an air ambulance to land at Karachi Airport at Sharif Airport.

Along with the captain, five crew members will also travel in an air ambulance to transport the comedian to the United States.