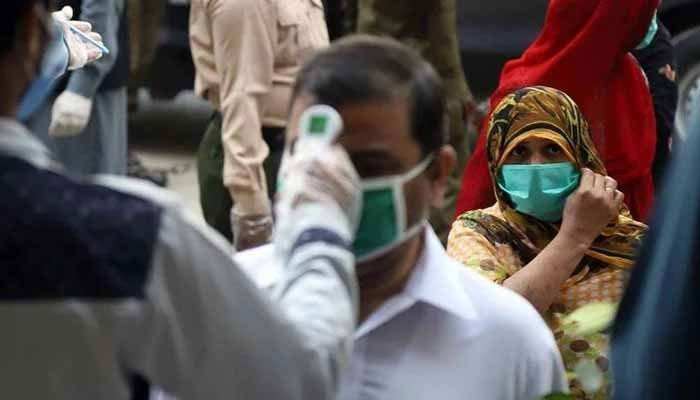 ISLAMABAD: The number of new COVID-19 infections in Pakistan continues to decline as less than 60,000 active cases of the virus were recorded in the country on Saturday for the first time in almost two months.

According to the latest figures from the National Command and Operations Center (NCOC), 52,042 active cases were recorded in Pakistan this morning. However, in active cases, 4,267 patients are under critical care.

The country’s Kwid 19 positive rate is now 4.58%. Pakistan has been reporting a positive rate of less than 5% for the last eight days.

COVID-19 infections are declining in Pakistan, with an average of 2,297 new infections being reported every day. That’s 39 percent of the peak – the daily average reported on June 17.

During the last reported week, an average of 76,677,771 doses were given daily in Pakistan. At this rate, it will take another 57 days to provide adequate food for a further 10. population.