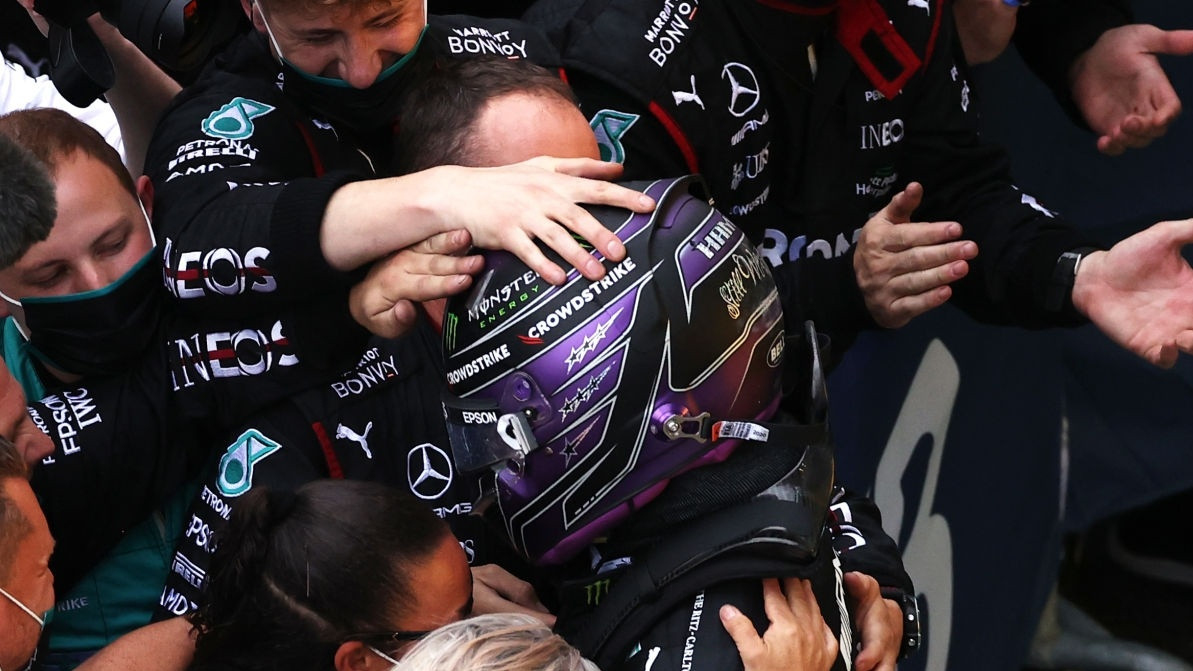 Lewis Hamilton became the first Formula One driver to win 100 races with a victory in Russia, sending him back to the championship.

The champions have won every Russian Grand Prix since the first in 2014.