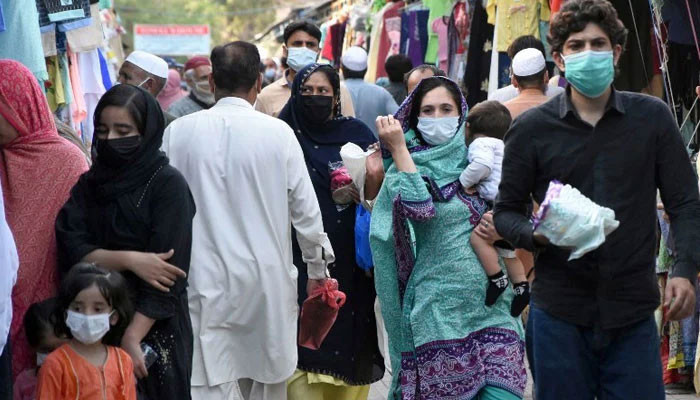 ISLAMABAD: For the first time in almost four months, Pakistan on Sunday morning reported a positive 19% positive rate of less than 4%.

As of Sunday morning, the country’s positive rate was 3.98 percent, according to data from the National Command and Operations Center (NCOC).

Pakistan last reported a positive rate of 3.9% on June 3.

According to the latest NCOC data, 44,712 tests were conducted across the country in the last 24 hours, of which 1,780 were positive.

Meanwhile, 42 more people died of the corona virus in the country during the same period, bringing the death toll from the virus to 27,566.

A day earlier, the number of active corona virus cases in Pakistan had dropped to less than 60,000 for the first time in almost two months, official figures showed on Saturday morning.

For more than a week now, there has been a steady decline in active cases, with new cases being reported, leaving new cases reported daily. Of the active cases, 4,267 patients are in intensive care.