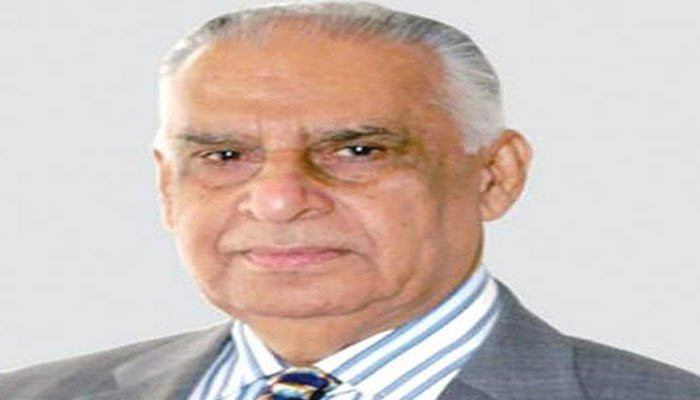 Before formally announcing their decision to join the party, political figures met Prime Minister Imran Khan at the Governor House.

Ali is an experienced Pakistani politician and jurist who served as Chief Minister of Sindh during Zia-ul-Haq’s rule from 1985-1988 and later as Advisor to the Prime Minister on Sindh Affairs. And with the status of a Federal Minister in June 1999