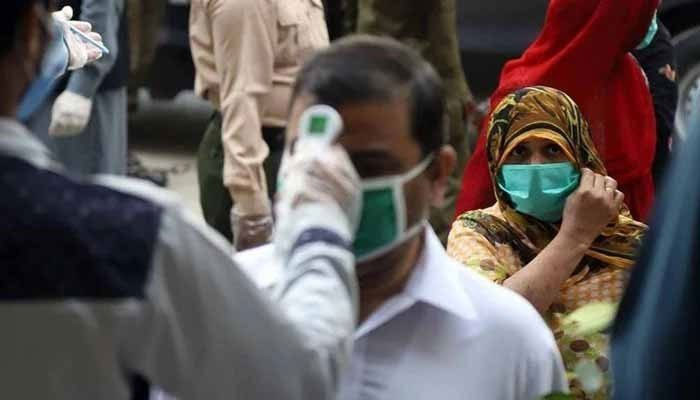 ISLAMABAD: Pakistan is recording a decrease in the number of its daily coveted 19, as data released by the National Command and Operations Center (NCOC) on Monday, 1,757 new infections were reported.

The nationwide positive ratio is 3.60%. The day before, Pakistan’s positive rate fell below 4% for the first time in almost four months.

Meanwhile, 31 more people died from the corona virus, bringing the national death toll to 27,597, according to NCOC figures. This is the third day in a row that less than 50 deaths have been reported in a single day in the country.

Covid 19 infections are declining in Pakistan, with an average of 2,118 new infections being reported every day. That’s 36 percent of the peak – the highest daily average reported on June 17.

During the last reported week, an average of 76,677,771 doses were given daily in Pakistan. At this rate, it will take another 57 days to provide adequate food for a further 10. population.