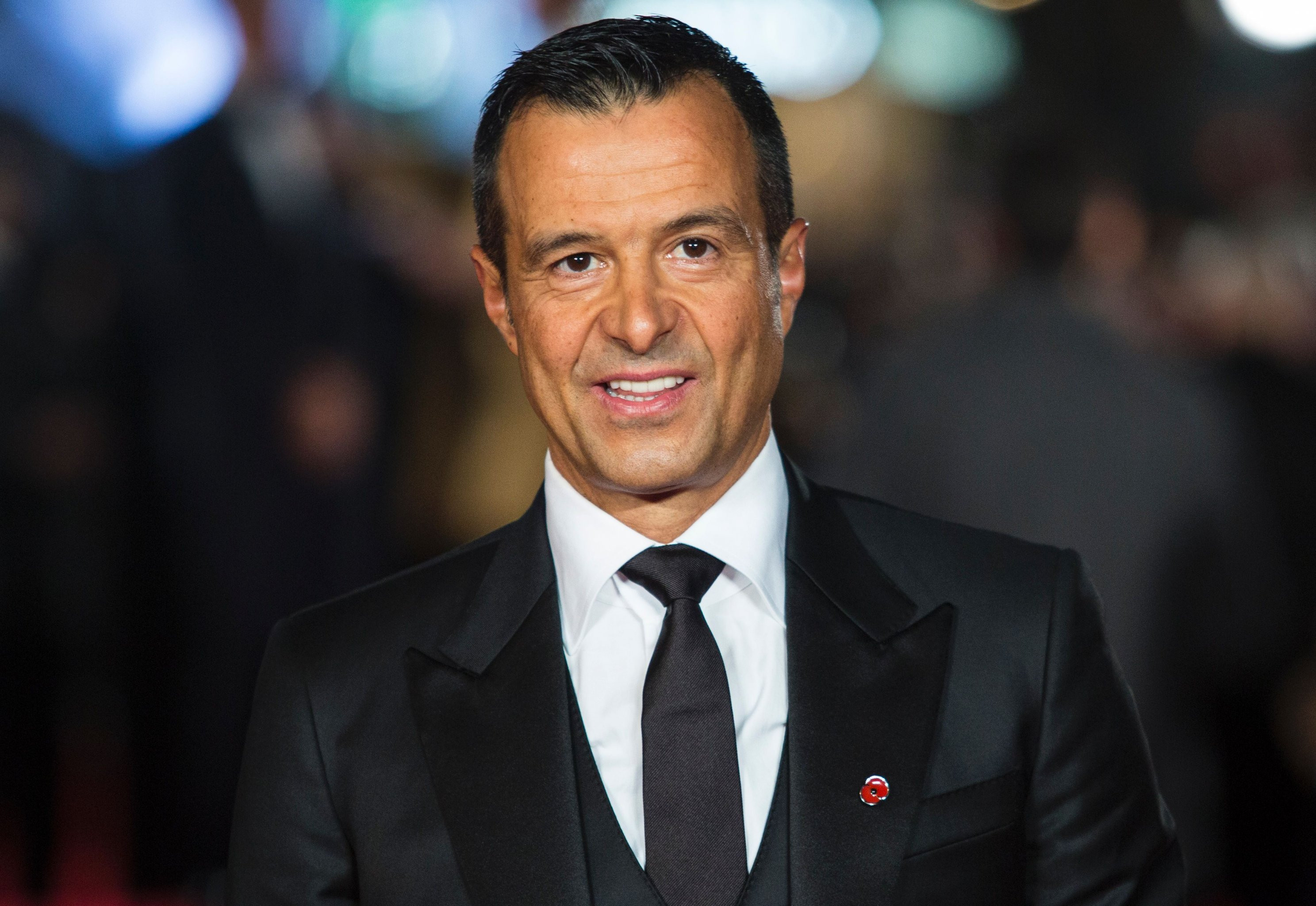 No country in the world has made as much money in the last decade as Portugal has so far struggled to turn the tearful profits of super agent Jorge Mendes’ heartland into success on the pitch.

According to a FIFA report last month, marking the tenth anniversary of the Transfer Matching System (TMS), the platform was set up to record player transfers, with Portuguese clubs boasting a positive transfer balance of around 2.5 2.5 billion. Are

Between 2011 and 2020, 15% of the world’s most expensive transfers were made to the Portuguese league, which for the first time since 2017 has three teams in the Champions League this season, but Porto have not won since Jose Mourinho’s 2004 victory.

“The money involved in these transfers can be explained by Portugal’s role as a bridge between South America and the major European leagues,” Lok Revenal, a researcher at the CIES Football Observatory, told AFP.

FIFA reports that the route from Brazil to Portugal has been the most traveled in the world in the last ten years, with players being transferred between clubs, with 1,550 players landing in Europe via Portugal. Are

The example of Brazilian international Eder Militia, who bought Porto from Sao Paulo for seven million euros in 2018 and sold to Real Madrid less than a year later for 50 million, is clear evidence of how profitable this transaction is. Can be forgiven

At its core are all Portuguese agents, who have become “extremely influential” due to “detailed information about their markets in South America, Portugal and the major European leagues”.

Mendes, perhaps the world’s most powerful football agent, is known for making huge sums of money in lubrication deals between elite clubs in Portugal and Europe.

Between 2011 and 2020, Portuguese agents made 320 million euros from the transfer, making Portugal the fourth highest country in the world for intermediary spending.

“The presence of agents is growing in Portugal,” said Emmanuel Madiros, founder of the Global Alliance for Integrity in Sport (SIGA), who is concerned about the growing influence of players who are sometimes “still amateurs and minors.” ” There are.

And yet while the three major Portuguese clubs – Sporting Lisbon, Benfica and Porto, in this order – occupy the top three for the profits from the transfer, neither the economic model nor their sporting ambitions Benefit from their financial needs.

“It’s a league of debts because the budget is based entirely on the transfer of players and if the expected sales don’t come, the losses are immediate,” Revenel said.

The decline in revenue due to the Cove 19 epidemic caused Benfica its first financial loss since 2012/13, while the accounts of Sporting, who have not won a title since 2002, are also in the red.

Porto is expected to declare a profit after spending several years under the influence of financial fair play.

“Television and commercial rights have no central position in Portugal, which would bring a better balance between other sources of income and the league,” said Maders.

“To make Portugal more competitive, its clubs will have to manage to have some of their own players, but the gap in wealth has widened in recent years, especially compared to teams like Manchester City or Paris Saint-Germain. It’s too big now, “Ravenel added.