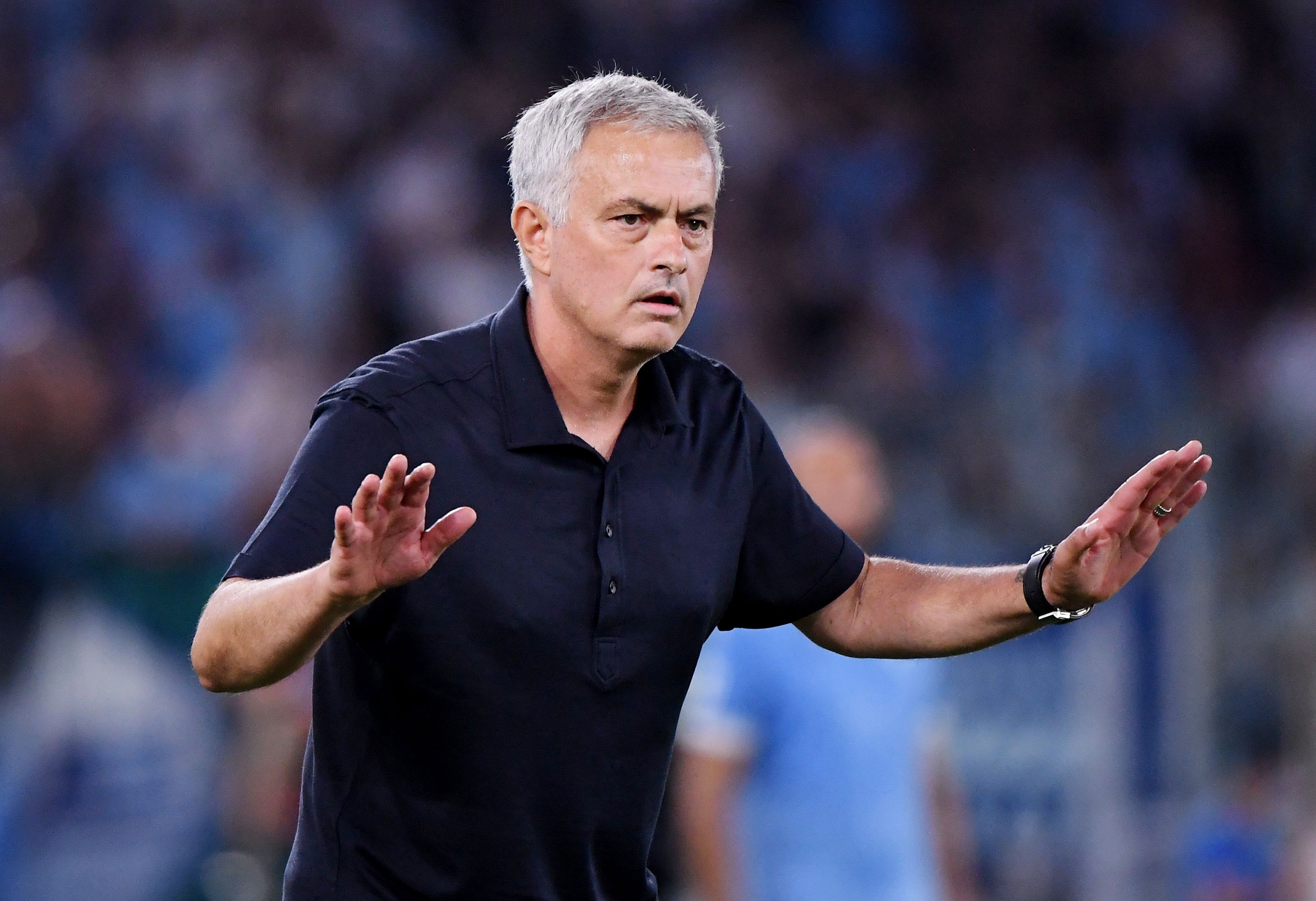 Jose Mourinho blamed the referee and VAR for AS Roma’s 3-2 defeat to Serie A rivals Lazio on Sunday, saying his team was dominant despite the result.

This was the Portuguese manager’s second loss since taking charge of the Italian team in the summer, and Lazio led from the 10th minute to the final whistle.

However, Moreno was unhappy with a possible error in Lazio’s second goal, which was made 19 minutes later by former Roma winger Pedro.

He felt that Lucas Leva should have got a second booking when he saw Roma captain Lorenzo Pellegrini leave against Adeni on Thursday.

“Italian football has improved a lot. But unfortunately, the referee and VAR were not at the right level for this great match.

“The other yellow deficiency is also important for Leva. Pellegrini had a similar situation, she got red but there was nothing today.

“We were a good team on the pitch. Obviously, when you admit three goals, something went wrong, but the second and third were counter-attacks.

“We tried, we won. We gave everything and put Lazio in trouble,” Moreno said.

Roma, ranked fourth in Serie A, will face Zoria in the UEFA Conference League on Thursday before hosting Empoli in the league.