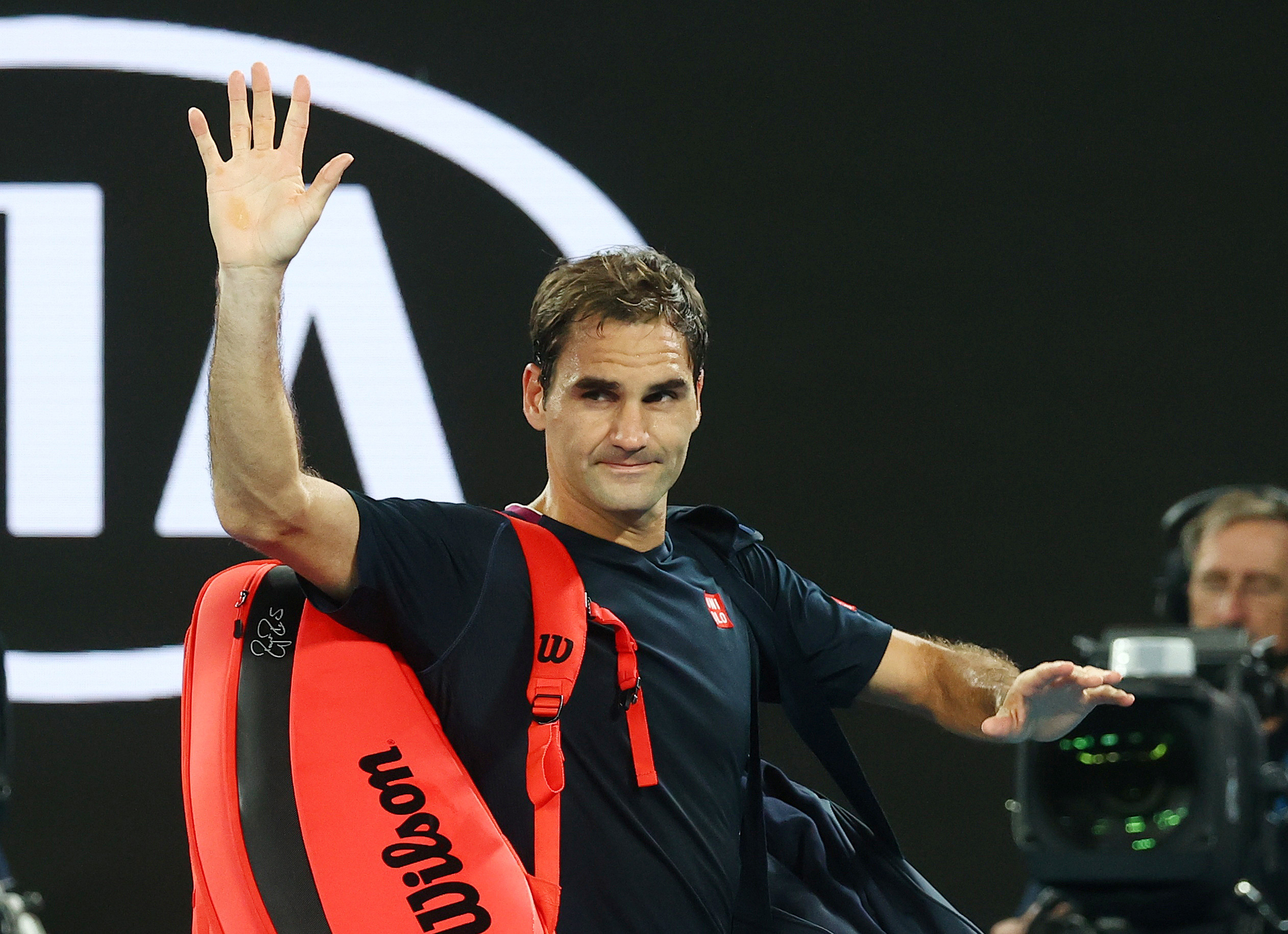 Roger Federer said there was a need to improve the relationship between tennis players and the media, and that the sport should be stepped up to help the younger generation deal with negative comments on social media.

The issue of players’ mental health came to light when Japan’s Naomi Osaka took over media duties with tournament officials after a series of withdrawals from the French Open.

Osaka said she suffered from depression and anxiety, and that talking to the media sometimes had a negative effect on her.

Federer, who shares a record of 20 major men’s titles with Rafa Nadal and Novak Djokovic, said the situation needed to be reconsidered.

“We need a revolution, or at least an evolution of where we are today.

“Even when I’m frustrated, I know I need to work in a certain way in front of the world’s press. We have to remember that tennis players are players and professionals, but we are also human beings.”

The 40-year-old Swiss, who is recovering from recent knee surgery, also praised Britain’s Emma Radukano’s journey to the top in the wake of her 18-year US Open victory.

Radukano had previously been criticized by pundits and the media when he withdrew from his last 16 Wimbledon matches due to breathing difficulties, some saying he had failed to cope with the pressure.

“I’ve been following the incredible race of Emma Radukano and Naomi Osaka at Wimbledon for the last few years – both of their stories have been amazing,” he said.

“But it hurts when you see what happens and when they don’t feel well.

“I think we need to help, coach and guide the younger generation as much as possible. I can’t even think of going through social media early in my career,” he added.

“For every 10 good comments there is always a negative comment and of course that’s what you pay attention to. It’s a terrible situation.”