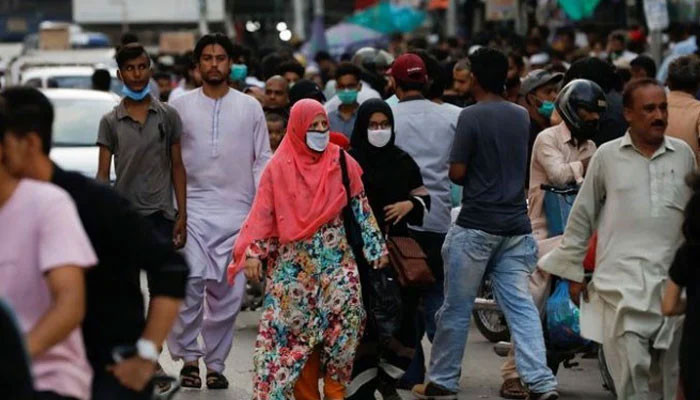 ISLAMABAD: Less than 1,500 cases were reported in Pakistan on Tuesday morning for the first time in more than two months.

According to the latest figures from the National Command and Operations Center (NCOC), 44,116 corona viruses have been tested across the country in the last 24 hours, of which 1,400 have tested positive.

The number of active cases also fell to a record low of 49,968 in the last two months (July 20). Positive cases, along with positive rates, have been steadily declining over the past month, with new recoveries surpassing the new cases reported daily. Of the active cases, 4,015 patients are in critical care.

Meanwhile, 41 more people have lost their lives to the infection in the last 24 hours, bringing the national death toll to 27,638. This is the fourth day in a row that less than 50 deaths have been reported in a single day in the country.

The positive ratio across the country is 3.17%. Two days ago, Pakistan’s positive rate fell below 4% for the first time in almost four months.

COVID-19 infections are declining in Pakistan, with an average of 2,059 new infections being reported every day. That’s 35% of the peak – the daily average was reported on June 17.

During the last reported week, an average of 76,677,771 doses were given daily in Pakistan. At this rate, it would take another 57 days to provide adequate food for a further 10. population.