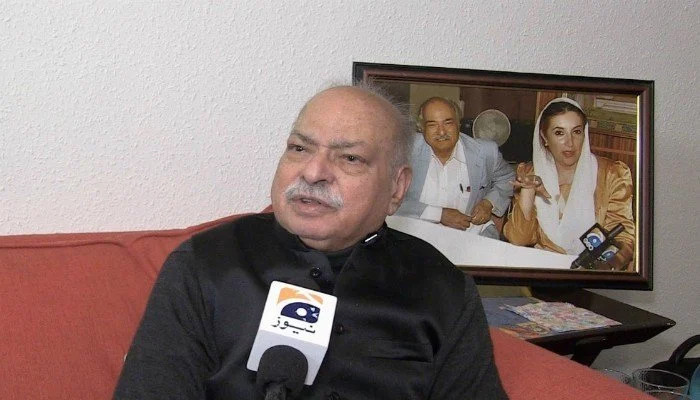 Going to his official handle, Rehman posted a message of condolence to the veteran politician, acknowledging his “lifelong devotion to democracy, human rights, a free press and the PPP.”

He wrote: “What a loss! Heartfelt condolences to his family and the wider community of civil society.

Wajid Shamsul Hassan was an experienced journalist who had been in the profession for 40 years. He was also a close associate of former Prime Minister Benazir Bhutto and had served as Pakistan’s High Commissioner to the United Kingdom during the PPP regime.

The family of the late PPP leader said details of his last rites would be revealed soon.