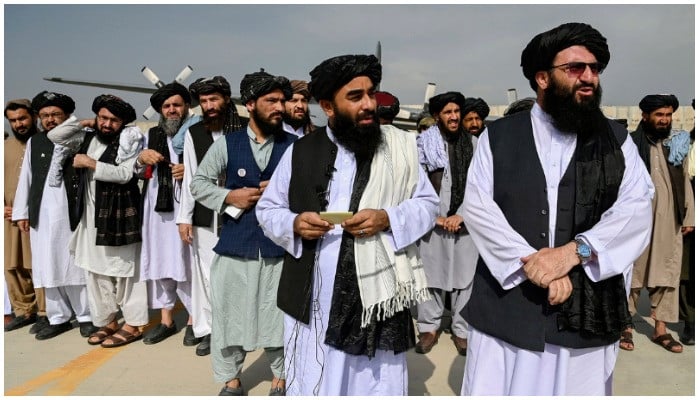 KABUL: The Taliban-led government in Afghanistan on Tuesday said it would “temporarily” enforce a constitution used during the reign of Shah Mohammad Zahir Shah, which gave women the right to vote, but Eliminate what they disagree with.

The group’s acting justice minister said in a statement that the group intended to introduce a constitution used during Afghanistan’s golden age of short-lived democracy, but only briefly and with amendments.

Maulvi Abdul Hakim Shari said that the Islamic Emirate would adopt the constitution of the time of former Shah Muhammad Zahir Shah for a temporary period.

He added that anything in the text that contradicted the principles of Sharia and the Islamic Emirate would be deleted.

Almost six decades ago, before the world’s superpowers intervened in the country, Afghanistan had a short period of constitutional monarchy under Shah Muhammad Zahir Shah.

The king ratified the constitution a year after coming to power in 1963, which marked the beginning of almost a decade of parliamentary democracy before the fall of power in 1973.

The 1964 constitution, which gave women the right to vote for the first time and opened the door to their increasing participation in politics, would look strange with the Taliban’s views.

The group, which came to power in mid-August, is committed to a softer and more comprehensive approach to its brutal period from 1996 to 2001, when women were largely excluded from public life, including work and education. ۔

But when he presented his caretaker government earlier this month, all the top positions went to men and no women.

After the Soviet occupation in the 1980s, the civil war and then the hardline Taliban regime, Afghanistan once again adopted a constitution after the 2001 US-led invasion.

But she chose not to restore the old monarchy, instead approving a new text in 2004 that envisaged a presidency and mentioned equal rights for women.