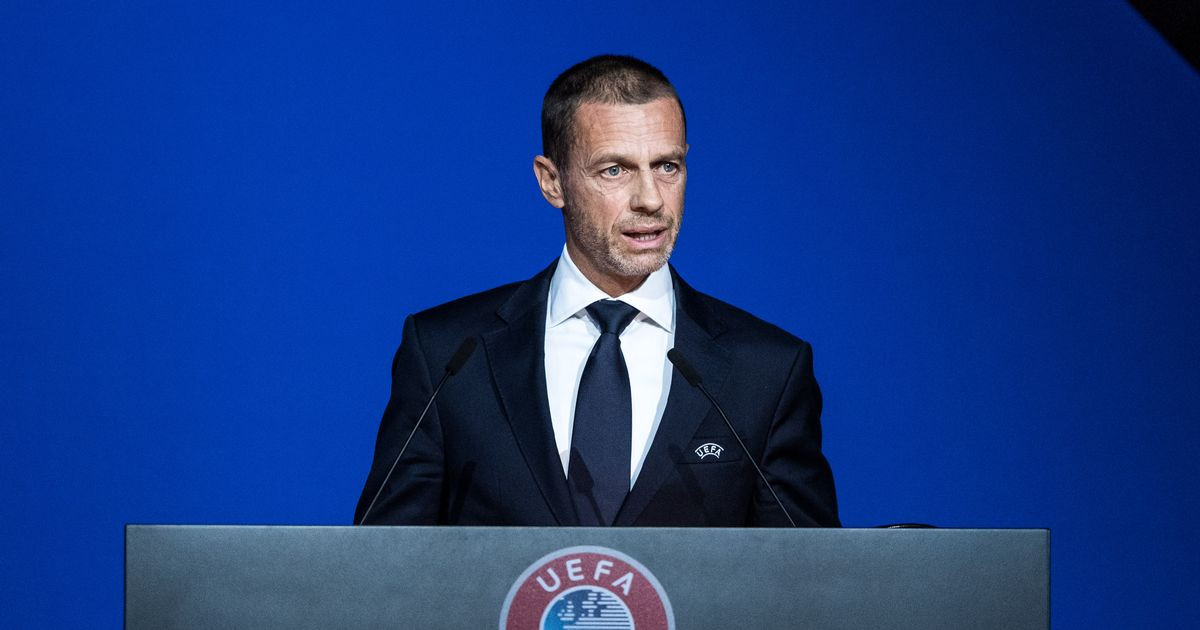 The UEFA says it is closing the disciplinary lawsuit against Madrid, Barcelona and Juventus over their participation in the controversial European Super League in order to comply with a Madrid court ruling.

The governing body of European football said at the end of Monday that the operation was “banned”, as if it had never been opened.

This is the latest chapter in an issue that sent shockwaves through football.

The three heavyweight clubs were among the 12 “founders” who made a splash in April with a proposal from the Elite Breakway League.

When nine fans and other clubs expressed outrage at the move, nine others quickly backed down, but Real Madrid, Barcelona and Juventus refused to budge.

The UEFA, which has been pursuing three clubs that have been identified as potentially violating UEFA’s legal framework, has also said that it has joined English side Arsenal, Chelsea, Liverpool, Manchester City and Manchester United. “Will not request payment” from the other nine clubs. And Tottenham Hotspur.

The Premier League clubs agreed to jointly pay 22 22 million as a sign of “goodwill” over the matter. The other three clubs out of 12 were Atletico Madrid, AC Milan and Inter Milan.

He said the Super League would mean “financial stability for clubs and more competitive competition”.

The UEFA on Monday expressed its intention to continue fighting in its corner.

“UEFA will continue to take all necessary steps in accordance with national and EU law to protect the interests of UEFA and all football stakeholders,” he said.