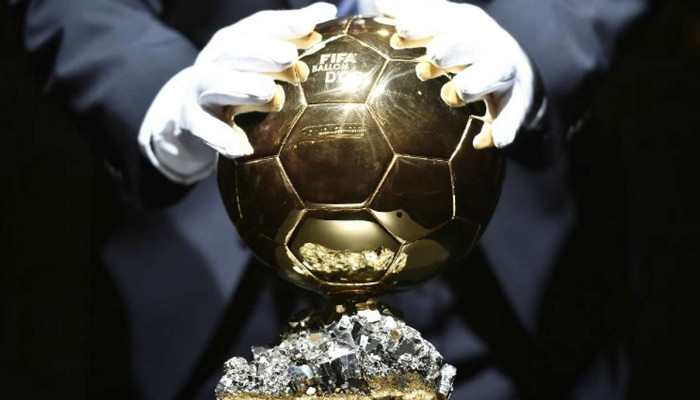 Paris: The prestigious Ballon d’Or will be awarded on November 29 in Paris, event organizer France Football Magazine announced on Wednesday.

The nominees for the awards, including male and female player of the year, best young player and best goalkeeper, will be announced on October 8.

Last year’s event was canceled due to the corona virus.

Despite recently surpassing FIFA’s own awards, Ballon d’Or, whose first recipient was Stanley Matthews in 1956, is one of football’s most beloved individual awards.