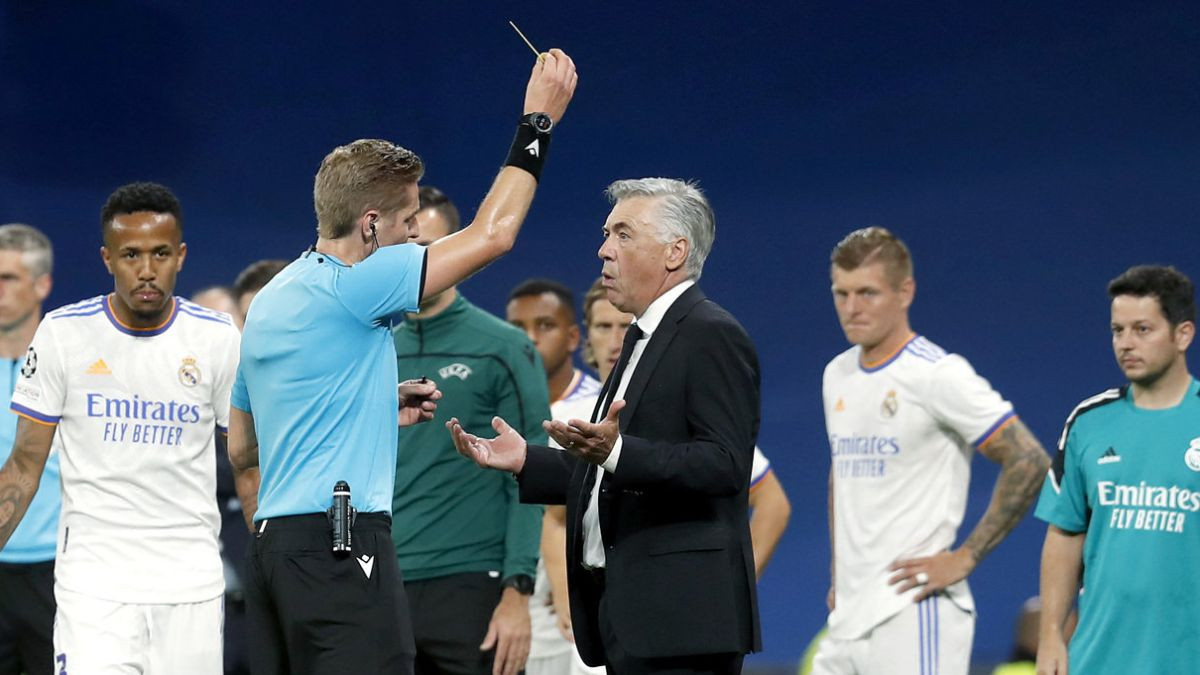 Real Madrid coach Carlo Ancelotti struggled to explain how his side were beaten 2-1 in the Champions League by outfielder Sheriff Terraspole and left the score line on every aspect of the match.

Luxembourg midfielder Sebastian Thal snatched the Sheriff’s surprise victory with a late half-goal, reaching the group stage of the Champions League for the first time this season after winning four qualifying rounds.

The sheriff took the lead against the run of the game with a header from Jasurbek Yekshibov, while Karim Benzema leveled the 13-time European champions with a second half penalty before Thal won.

Real had 30 shots on goal and 11 shots on target, capturing 67% and winning 13 corners, while Moldovan’s team made just four attempts, scoring two of their three shots and failing to win a single corner.

“Everything went well for him while everything we did turned out badly,” Ancelotti told reporters after his team’s first defeat of the season.

“We are sadder than upset. We played with intensity and determination but lost because of the best details. The team played well, we could have been faster in this area but it is difficult to explain.

“Small details cost us the game and we should learn from it in the future. But it was a defeat we didn’t deserve.”

The Sheriff, who was founded in 1997, leads Group D with six points, defeating Shakhtar Donetsk 2-0 in his opening game.

“I dreamed of winning at the Bernabeu. I have always followed Madrid. They are the most successful team in the Champions League, so beating them at home is a great achievement,” said sheriff defender Gustavo Dolanto.

“We have a long way to go and we can’t rest because there is no logic in football, as today’s result shows. We have brought a knife between our teeth here but we can only wait for the next game. Are. “

Captain Frank Castanida revealed that his team had considered his chances before the kick-off.

“We knew we could win here and before the game we had in mind what we could do and as captain I tried to encourage the team and told them we could do it because it There is football.

“Real Madrid is a historic team but there are 11 players on the pitch against 11 and we came here to win and we won.”

The match winner Thal added: “We are very happy today. We played a very good game. The team was very brave with how we played and fortunately I managed to score a little bit of surprise.”