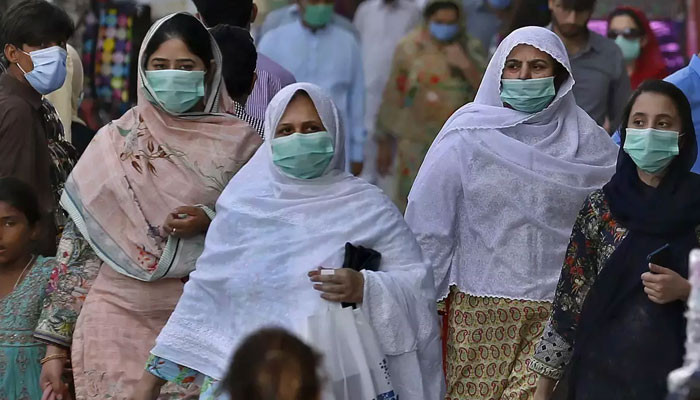 ISLAMABAD: Pakistan has been witnessing a steady decline in the number of cases of Covid 19 as less than 2,000 infections were recorded in the country for the fourth day in a row on Wednesday morning.

According to the latest statistics from the National Command and Operations Center (NCOC), 48,836 corona viruses were tested across the country in the last 24 hours, of which 1,560 tested positive.

Meanwhile, another 52 people died in Cove 19 during the same period, bringing the national death toll to 27,690.

The number of active cases has dropped to a record low of 48,506 in the last two months. Positive cases, along with positive rates, have been steadily declining over the past month, with new recoveries surpassing the new cases reported daily. Of the active cases, 3,948 patients are in critical care.

COVID-19 infections are declining in Pakistan, with an average of 1,988 new infections being reported every day. That’s 34 percent of the peak – the daily average reported on June 17.

Pakistan has so far given at least 79,533,208 doses of covid vaccine. Assuming that each person needs 2 doses, which is enough to vaccinate 18.4% of the country’s population.

During the reported last week, an average of 11,711,775 doses are given daily in Pakistan. At this rate, it would take another 61 days to provide adequate doses for another 10 take population.