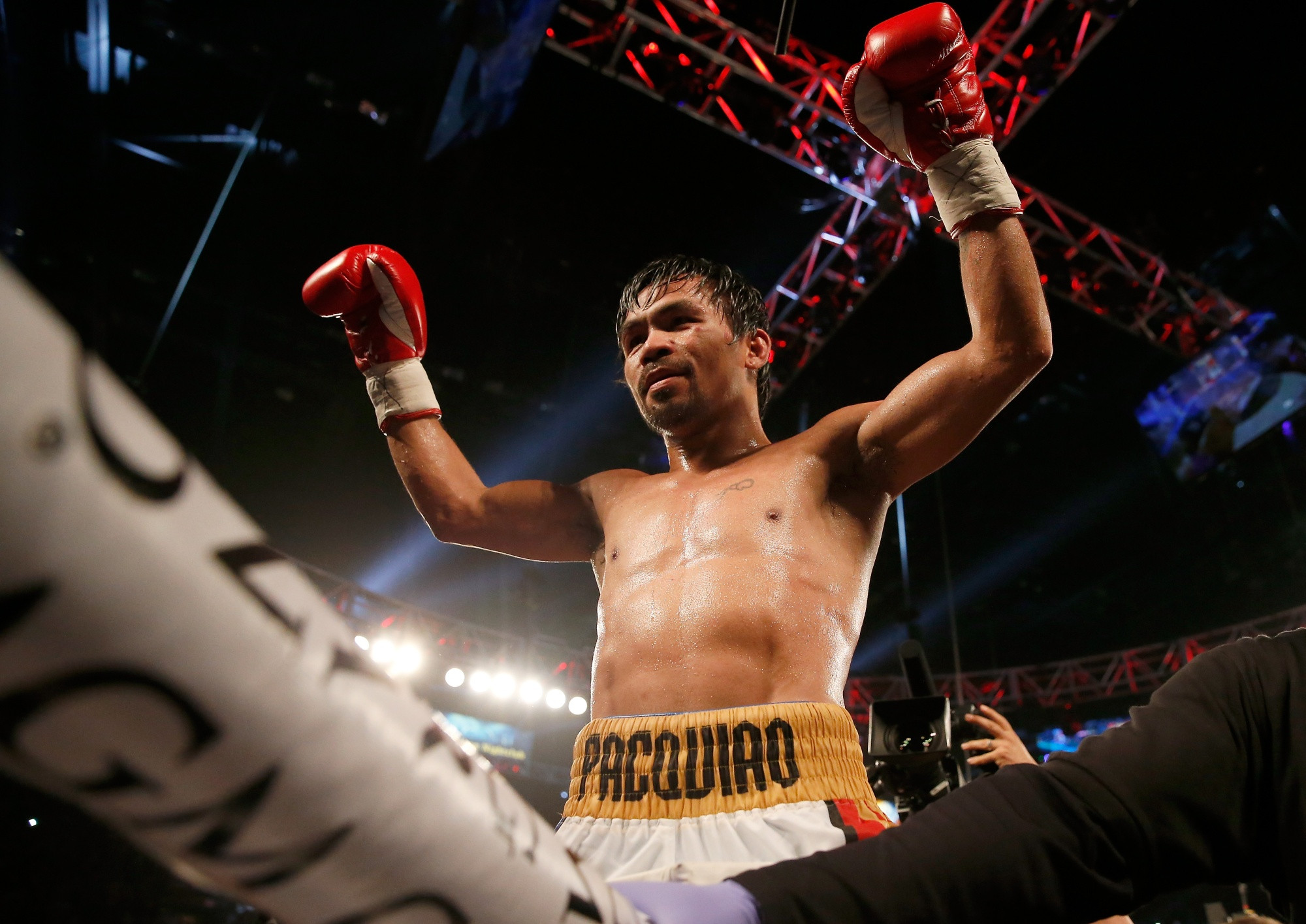 Boxing star Minnie Pacquiao, who is set to run for president in the 2022 Philippine election, said on Wednesday he was retiring from boxing to focus on the biggest fight of his political career. ۔

Pacquiao, a Philippine senator, made the announcement in a 14-minute video posted on his official Facebook page, dividing his time between politics and fighting.

“I’ve just heard the last bell. Boxing is over,” said an emotional Pacquiao, the only man to have won world titles in eight different divisions.

“I never thought that the day would come when I would hang up my boxing gloves,” said Pekio, as he thanked his fans around the world.

Known for his fast pace and punching speed, Pacquiao was widely regarded as one of the most aggressive fighters in the history of the game.

Experienced promoter Bob Iram said in 2010 that he was unique, and rated him better than Muhammad Ali. “His left and right hands were hit with equal force and that’s what destroys his opponents,” Iram told Reuters.

Growing up in the southern Philippines, Pacquiao’s family was mired in filth, which prompted him to take on odd jobs to survive. As a teenager, he boarded a boat in the capital, Manila, where he began boxing.

Pacquiao was a staunch ally of Philippine President Rodrigo Duterte, who supported the leader’s bloody war on drugs and his efforts to reintroduce the death penalty.

But his political relations deteriorated after Peckio criticized Duterte’s friendly relations with China and corruption in the government. In July, he was ousted as president of the country’s ruling political party.

Pacquiao began his political career in 2007 with a failed congressional race. He won a seat in the lower house of Congress in 2010, representing the southern province of Sarangani.

The two-term Congressman was elected to the upper house in 2016 for a six-year term.