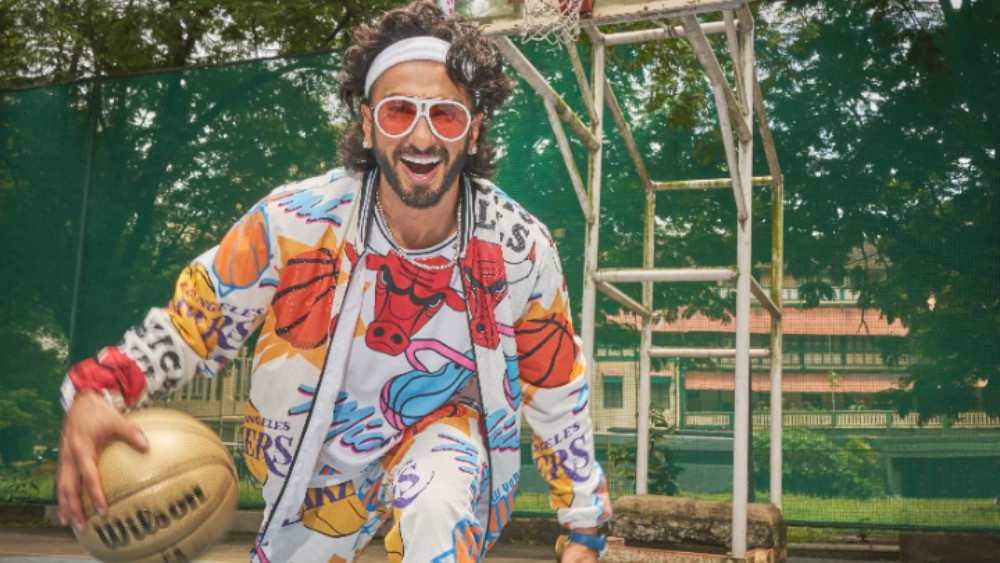 Bollywood actor Ranveer Singh has been nominated as a brand ambassador for the National Basketball Association (NBA) India. Different types.. Of Padmavat Starr will work with the NBA to help raise the league’s profile in India during its 75th anniversary season in 2021-22.

For the 2022-22 season, the Sangh will take part in a number of league initiatives that will be featured on NBA India and their personal social media accounts. The actor is also reported to have participated in the NBA All-Star 2022 in Cleveland.

“I’ve loved basketball and the NBA since I was a child and have always been fascinated by its influence on popular culture, including music, fashion and entertainment,” the Gully Boy Star said in a statement. There could not have been a better time to celebrate the end of the NBA’s 75th season, join forces with the league and support his efforts to expand basketball in the country.

The NBA release also said that the Indian film star will also be seen on “NBA Style”, a new lifestyle-based Instagram account for fans in India that highlights the NBA’s popularity and popular culture. Shows.

Scott Levy, Executive Vice President and Managing Director of NBA Asia, said, “Ranveer is an ideal ambassador for the launch of NBA style, our new Instagram handle that explores the difference between basketball and culture.” Art, fashion and entertainment are part of it. With the help of Indian fabric, and Ranveer, the NBA style will contribute to the cultural landscape and show how the league and its players are shaped and influenced by culture.

Want to add something to the story? Share it in the comments below.