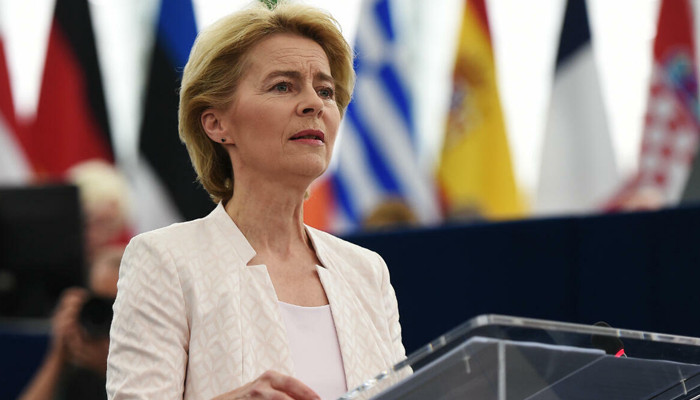 The European Commissioner for Crisis Management said on Wednesday that a plane carrying 32 tonnes of relief supplies provided by the United Nations Children’s and Health Organization had arrived in Afghanistan.

“This EU-funded aircraft enables our partners UNICEF and WHO to deliver significant assistance to Afghans affected by conflict and cholera,” Lenark said.