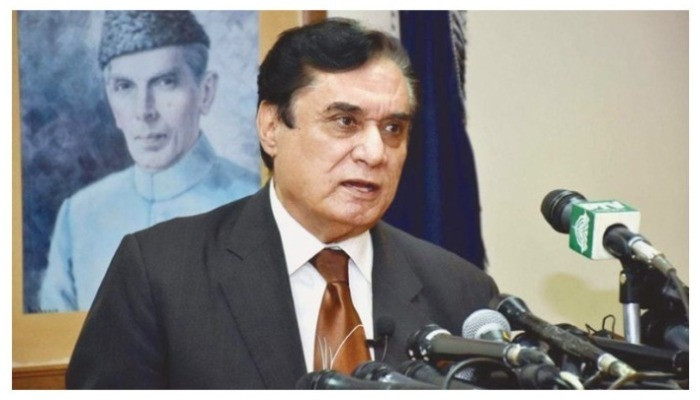 ISLAMABAD: The Law Ministry has prepared a draft under the Presidential Ordinance to extend the tenure of Justice (retd) Javed Iqbal, Chairman National Accountability Bureau (NAB).

Sources said that the draft would be sent to President Arif Ali after the approval of Prime Minister Imran Khan.

He further said that despite the fact that the term of NAB chairman could not be extended under section 6 (b) of the NAB Ordinance 1999, the authorities have decided that until a new chairman is appointed, Iqbal Iqbal will be the chairman. Will serve as

Earlier, Federal Law Minister Forough Naseem, while rejecting media reports, had clarified that his ministry had not prepared an ordinance to extend the tenure of Justice (R) Iqbal.

He had said that it was up to the Prime Minister to select a person to head the anti-corruption watchdog and that he could only give his advice on the matter.

Naseem said the prime minister would consider more than one name for the post and “choose whomever he wants.”

Moreover, Information and Broadcasting Minister Fawad Chaudhry had said that the government would not consult opposition leader in the National Assembly Shahbaz Sharif on the appointment of the next NAB chairman.

He termed consulting Shahbaz on the matter as tantamount to asking a suspect who his investigating officer should be.