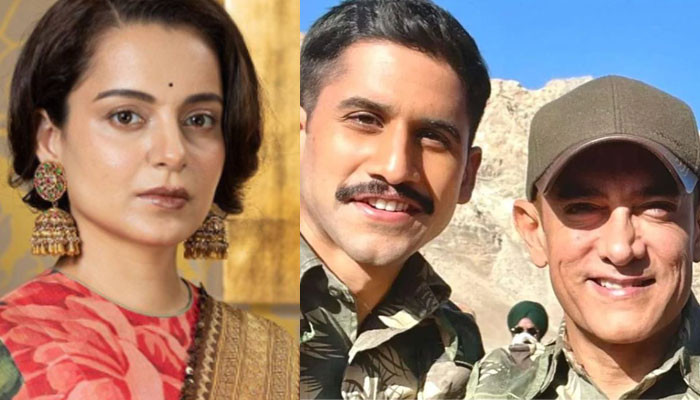 Turning to her Instagram on Saturday, the Thalawi star called for a growing culture of divorce in the country, blaming all men for it.

“Whenever there is a divorce, it is always the man’s fault. Stop being kind to the evils that change women like clothes and then claim to be your best friend.” First wrote that ‘one in a hundred’ woman can be wrong.

“Shame on the scoundrels who are encouraged by the media and the fans. They praised her and decided to be a woman … The culture of divorce is growing like never before,

The southern actor, who abruptly divorced his wife, had been married for four years and had been in a relationship with her for more than a decade, recently coming in contact with a Bollywood superstar who Also known as a divorce expert, Life is now the guiding light and the tormenting aunt … So it all went smoothly … It’s not a blind thing we all know Who are you talking about