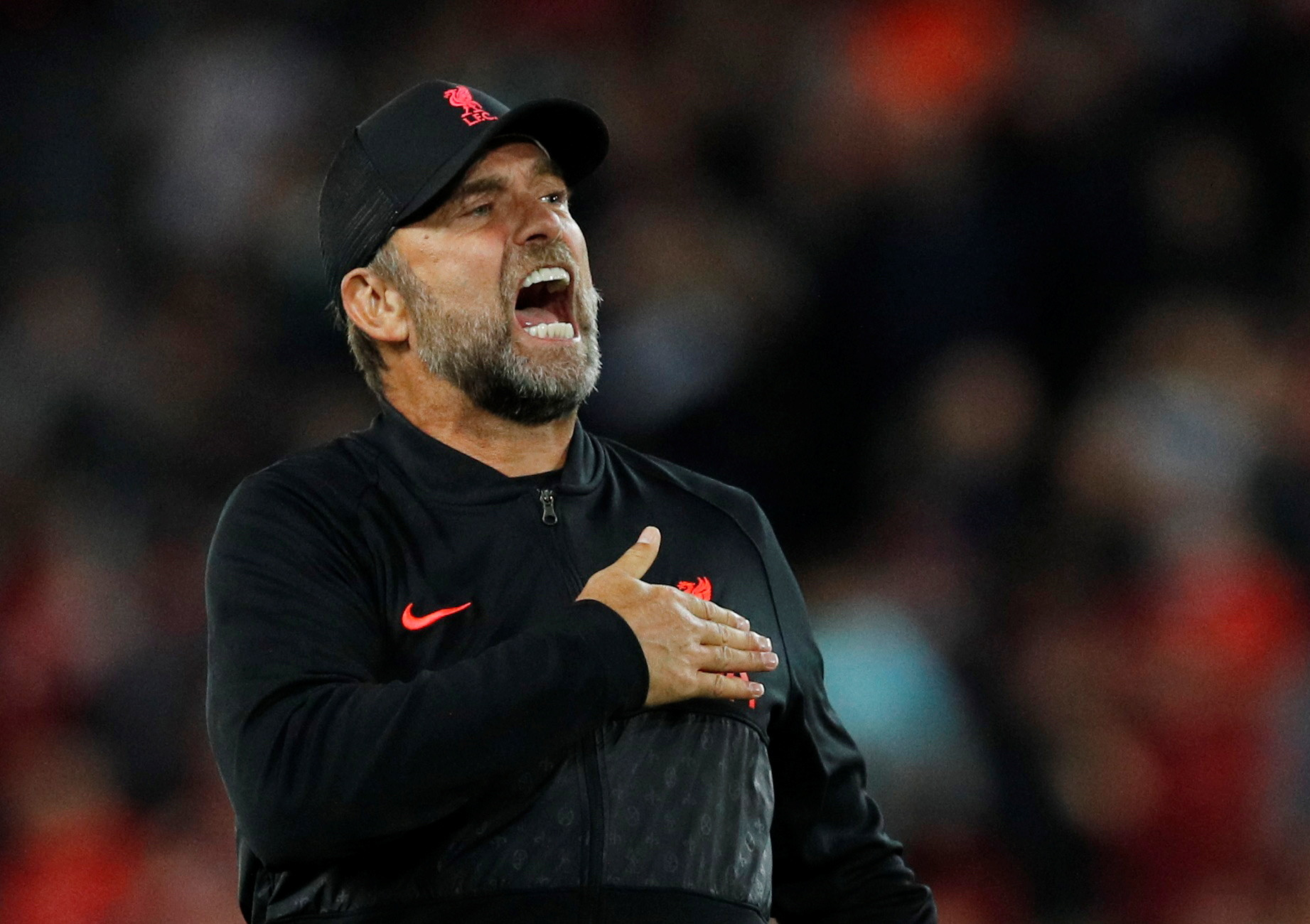 The German manager revealed that his squad had been vaccinated “99 per cent” and did not need to persuade his players to work.

Liverpool manager Jurgen Klopp said people should be vaccinated against the corona virus because they do not drink or drive, as he revealed that his squad was “99 per cent” vaccinated.

The vaccine has been incorporated into tech elite players, with reports from last week that more than 50 per cent of the squads in just seven of the 20 Premier League clubs have been fully vaccinated.

Klopp said it was no longer a problem in Liverpool, where he did not have to persuade his players to work.

“I can say that we have been given 99% of the vaccine,” Klopp said.

“I didn’t need to convince the players, it was a more natural decision by the team. I don’t remember talking to a player and explaining to him why he should do it because I’m not a doctor.”

And he offered a death knell for those who did not get vaccinated because of personal preference.

“It’s a bit like drunk driving. Maybe we all had a situation where we had one or two beers and thought ‘I can still drive’, but under the law we are not allowed to drive. ۔

“With vaccination, all the experts there tell us that vaccination is the solution to the situation at the moment. That’s the way it is. I get vaccinated not just for my own safety but for the safety of everyone around me.”

Klopp, 54, said he consulted with doctors he trusted before taking the vaccine.

“Where did I get the knowledge that I think makes sense to get vaccinated? I called the doctors I have known for years.”

“I obviously got vaccinated because I’m in an age group where it’s not that easy anymore, otherwise it could be difficult.”