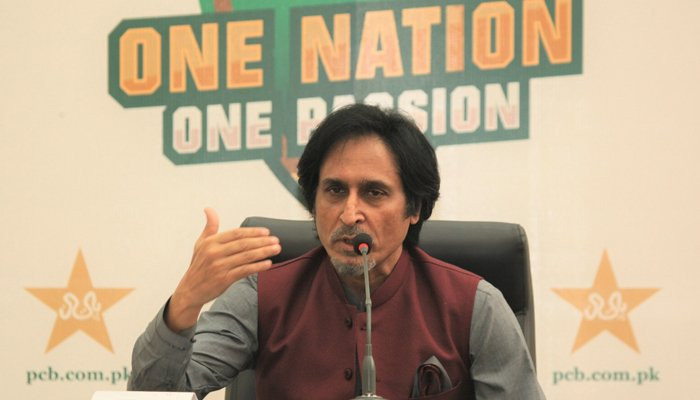 Pakistan Cricket Board Chairman Rameez Raja has directed the board employees to immediately reduce the expenses of the board so that “Pakistan cricket can flourish”.

Two days ago, the PCB chairman, while talking to the employees of the board in the Imran Khan enclosure at Gaddafi Stadium, issued an indirect but stern warning to the board officials to take huge salaries.

Addressing the PCB directors, lower management and ground staff members at the meeting, Rameez said, “We all have to work to justify our positions.

“We have to reduce the board’s expenses. The PCB chairman said to have a cup of tea instead of two, use less air conditioner and turn off the lights.

Focusing on his plans to reform Pakistan cricket, the former Pakistan captain said the board must ensure that the cricket team becomes the best team in the world.

“If our team doesn’t become the number one team in the world, we all have no reason to stay here,” he said. “We have to work to justify our presence here.”

Raja said his only focus is on uplifting Pakistan cricket, adding that the game needs to be improved at the grassroots level, including improving the condition of pitches in Pakistan.

This is not the first time that Rameez Raja has issued strict instructions to PCB officials.

On Friday, the PCB chairman sent a stern message to the coaches of the domestic provincial teams, saying, “Those who do well will stay, others will go home.”

According to Express News, Raja criticized the coaches and issued clear instructions to them to improve their performance.

At the virtual meeting, the PCB chairman expressed distrust in the coaches’ performance and questioned their role in team selection, the outlet said.