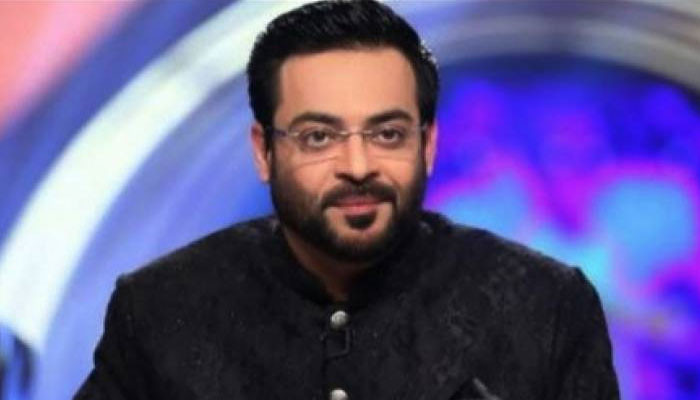 On Twitter, Amir Liaquat Hussain confirmed that he had tendered his resignation as a member of the National Assembly.

Amir Liaqat tweeted that he has sent his resignation as a member of the National Assembly.

However, this is not the first time the PTI leader has announced his resignation.

In July last year, Liaquat tweeted that many of his constituencies were suffering from load shedding, so he was resigning from the National Assembly.

However, after meeting the Prime Minister, Amir Liaquat made it clear that he was withdrawing his decision after Prime Minister Imran Khan refused to resign.

After a long meeting with Prime Minister Imran Khan, my four-page resignation was rejected. I opened my heart and told the Prime Minister everything. The Prime Minister appreciated my efforts to raise my voice for the problems of Karachi and said that thinking of the people is the role of an elected leader.