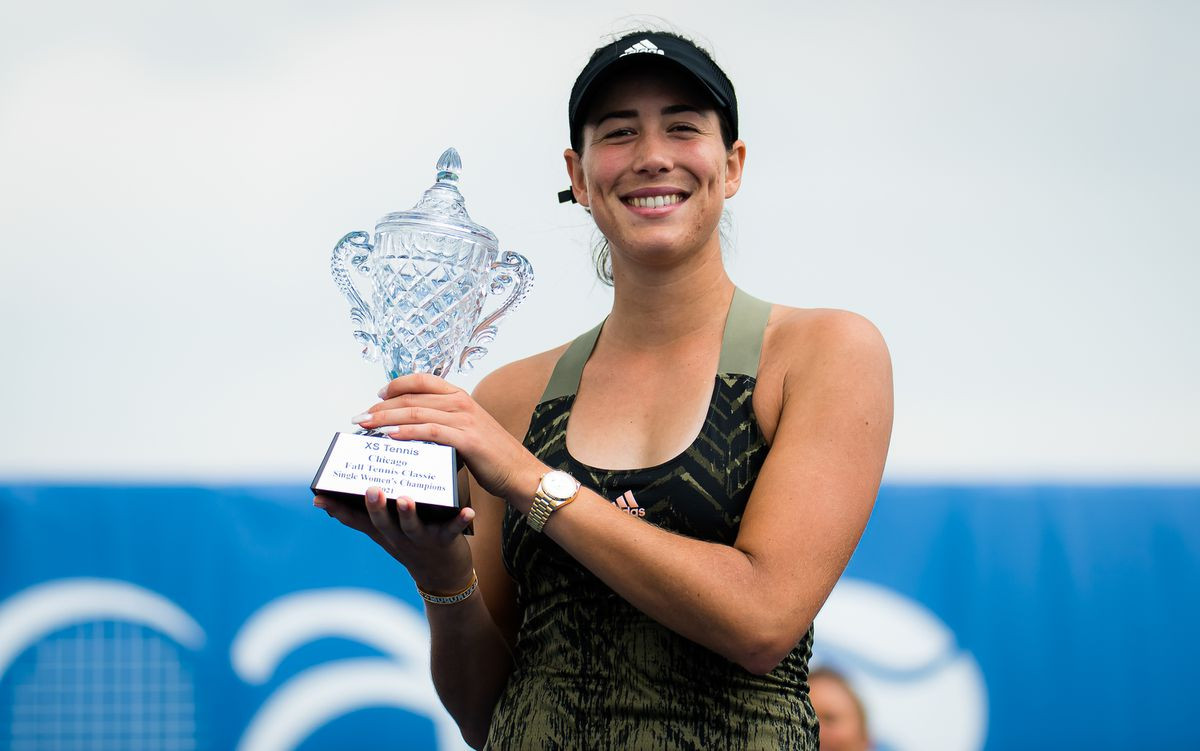 Spanish second seed Muguroza, who turned 28 on Friday, clinched the ninth WTA title of his career and the second Tour crown of the year after Dubai in March.

Muguroza, whose biggest titles came at the 2016 French Open and 2017 Wimbledon, won only the second US title after the 2017 Trophy at Cincinnati.

Sixth seed Jabier, ranked 16th in his career, defeated Muguroza in the fourth in the fourth game and served from there to take the first set.

In the second, Jubair broke Muguroza to seize the command but Tunisia sent a backhand wide to surrender a break that took the Spanish level to 3-3.

Muguroza zipped to win the event in the final set, was added as a tune-up for next week’s Indian Wells tournament, was postponed to March due to cove 19.

Jabor, who defeated top seed Elena Svetolina in the quarterfinals, won her only WTA title in Birmingham in June, becoming the first Arab woman to win a WTA crown.

Muguroza improved his career rivalry to 2-1 when he defeated Spain in the third round of this year at Wimbledon.

Muguroza is eighth and Jubair is ninth in qualifying for the eight-man WTA Finals in Mexico, which ends next month. Former world number one Muguroza has not been to the event since 2017. Jubair never qualified.