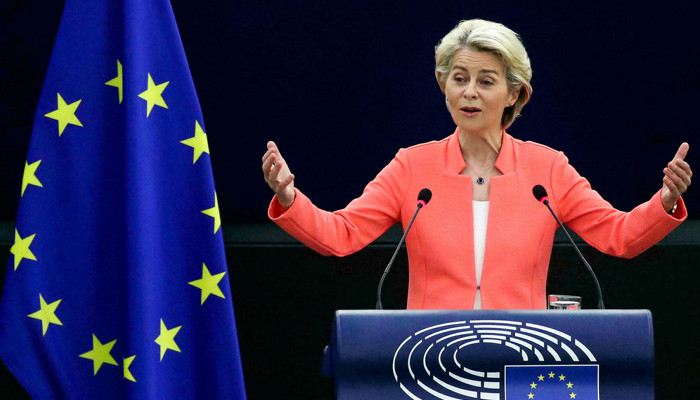 The European Union needs to do more to tackle tax evasion and aggressive tax planning, EU Commission President Arsala van der Leyen said on Monday, in light of the revelations in the Pandora Papers.

Speaking during a visit to Helsinki, Van der Leyen denounced the ways in which major data leaks were uncovered, highlighting how 35 current and former world leaders have hidden hundreds of millions of dollars in assets. Used offshore tax havens.

“We have the highest tax transparency standards in the world in the EU, but as we see it is not enough, more work is needed.”

The documents, known as the “Pandora Papers”, were obtained by the International Consortium of Investigative Ghetto Journalists (ICIJ) and published in the stories of media partners, including the Washington Post, the BBC and The Guardian.

Allegations range from corruption to money laundering and tax evasion.

While it is not illegal in most countries to hold assets abroad or use shell companies, the revelations are embarrassing for leaders who have pursued austerity measures or campaigned against corruption.

Among the prominent figures in the leaked papers is former EU Commissioner and Maltese Minister John Daly, who is accused by a Member of Parliament of failing to declare a secret offshore company.

According to Maltese media, Delhi, which resigned as EU health commissioner in 2012 over a bribery scandal, said the company was “inactive” in the British Virgin Islands.

On Monday, Van der Leyen cited an EU proposal on the misuse of shell companies, which he said was due by the end of the year.

“We will come up with clear answers to the issues that remain,” Van der Leyen said.