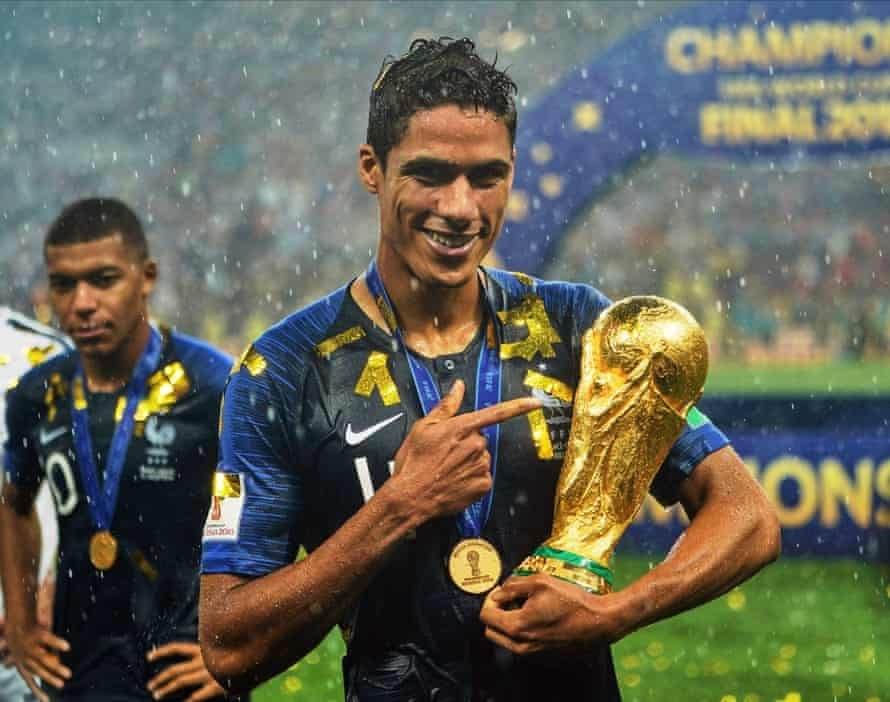 The World Footballers’ Union (FIFPro) has attacked sports bodies for their “lack of overall vision”, including FIFA’s proposal for a two-year World Cup, with its general secretary saying the discussions were aimed at “commercial interests”.

Speaking via video conference at Tuesday’s presentation on the demands of professional players to play, Jonas Bear-Hoffman called for “reasonable and effective correction” to ease the burden on footballers and reduce the likelihood of injury. “

Commenting on FIFA’s proposal for a two-year World Cup, he said: “There is an absolute lack of overall vision and leadership from most organizations.

“It’s a matter of a lot of transactions in which suggestions for football, whether good, bad or ugly, have very little basis for dialogue or consultation, because everything suits the commercial interests of different competitions.

“It really undermines our opportunity for rational and effective reform.

“We really want to try to differentiate between talking about calendars and contests. These are two separate conversations.”

Former Arsenal coach Arsene Wenger, FIFA’s head of global development, has revived the debate over the international calendar and the biennial World Cup in recent weeks.

Wenger says the idea would be to have a final stage every summer from 2025 to 2026, replacing continental tournaments such as the World Cup and European Championships and the Copa Amrica. Qualifying matches will be grouped in October or October and March.

He refuted the argument that players would face increasing pressure, saying they would have to travel shorter and rest for at least 25 days after playing in their home country’s summer tournaments. Will

FIFA is due to release a full report in November, ahead of a “global summit” later this year.

The idea has already drawn widespread criticism from managers, with the UEFA responding harshly but FIF Pro taking a more pragmatic approach.

“We had our first meeting with FIFA about a week ago. There is a lot in this whole proposal that we need to look at and analyze now.

“Reducing the windows would be a positive thing as it would reduce travel. FIFA is also proposing to increase the number of games in our current window from seven to seven.

“I see improvement for coaches who have more time to work with players, so there is merit.”

However, he warned that two years of competition could make rich football nations richer at the expense of developing countries.

“The whole possible process of thinking for innovation is being put at the top of the pyramid,” he said.

“The idea seems to be: ‘Let’s make as much money as possible and then it can be a bit difficult to help get the pyramid out.’