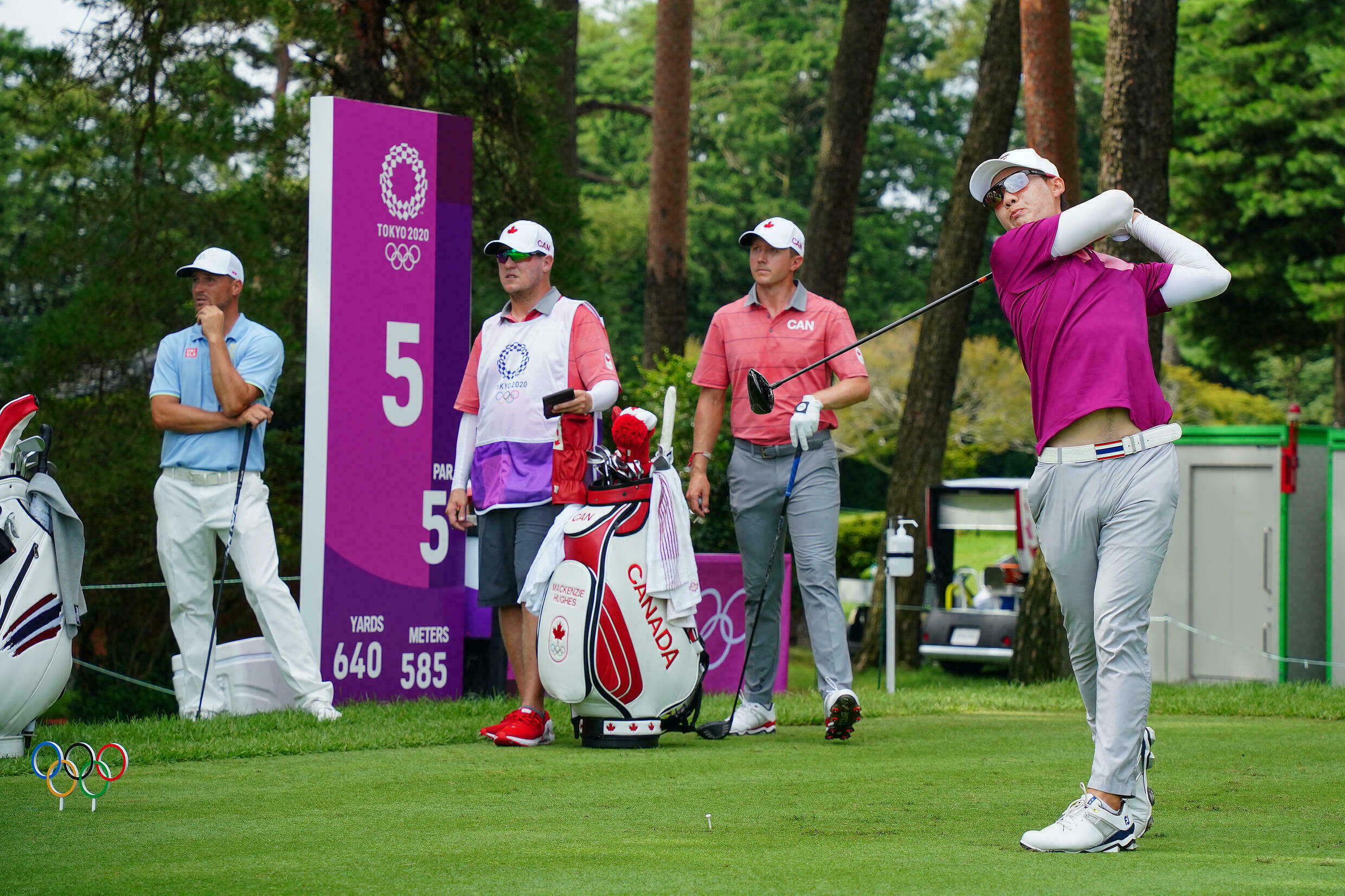 Organizers say two tournaments will be played in Thailand and Singapore in the coming months.

Organizers said on Tuesday that the Asian Golf Tour would resume in November after a long corona virus break, with four tournaments planned in Thailand and Singapore.

The tour was halted after the Malaysia Open in March last year because Kwid 19 signaled a lockdown across the region and the closure of the international border.

The ائی 1 million Blue Valley Championship will kick off again on the Thai holiday island of Phuket on November 25-28, followed by the Laguna Phuket Championship on December 2-5.

Passengers who are fully vaccinated can go to Phuket without quarantine.

Singapore will have two more tournaments in January for consecutive weeks.

All tournaments will be played in “bubbles”, and players will need to be fully vaccinated to compete.

Asian Tour Commissioner and CEO Chou Man Thant said, “It has been difficult to resume the tour because of our access to many countries and the protocols associated with each of them.”

“We are confident that we will be able to complete our season despite the many challenges posed by epidemics.”

The resumption will allow the tour to complete its Order of Merit and become champions. Thai star Jazz Genuwatanand won the title in 2019.

Previous attempts to restart the Asian Tour have failed due to the recent outbreak of the virus across the region, which is much slower than its American and European counterparts.