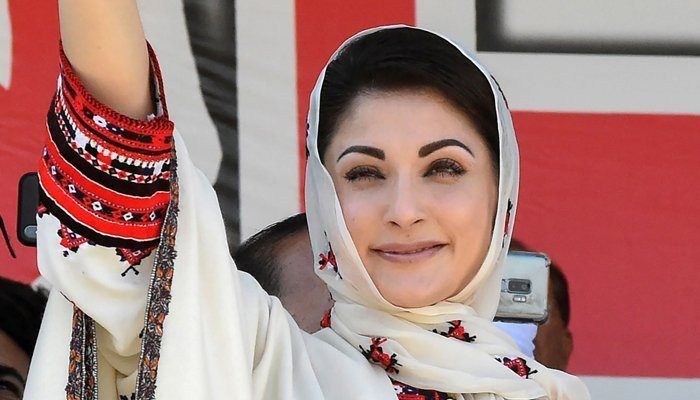 Maryam, in a petition filed by advocate Irfan Qadir, described the decision as “a clear violation of the law and one of the best examples of political engineering in Pakistan’s history.”

The petition said that the Supreme Court oversaw the entire process of investigation of the case and oversaw the prosecution.

He said that the role of the Supreme Court in the constitution is neither that of investigator nor that of prosecution.

Maryam said the NAB was committed to conducting a transparent investigation.

In addition, the petition referred to former IHC judge Shaukat Aziz Siddiqui’s address to the bar.

The judge remarked that the Chief Justice of Pakistan has been contacted. We will not allow Nawaz Sharif and his daughter to be released till the elections.

According to the petition, Siddiqui’s remarks raised suspicions that the decision in the case was biased.

Maryam’s petition also said that the video of former accountability judge Arshad Malik was also a proof that the cases against the Sharif family have been affected.

In July 2019, Maryam released a video and audio clip in which she alleged that Malik was confessing that he had convicted Nawaz Sharif of corruption under “coercion”.

The petition called on the IHC to take notice of “serious violations” and quash the Avonfield reference decision and acquit all culprits.

Meanwhile, the IHC registrar raised two objections to Maryam’s request. The IHC’s registrar’s office said Maryam had made the same appeal in a central petition challenging the Avonfield reference decision.

Secondly, the petitioner can obtain fresh grounds only with the permission of the court.

Lawyers representing Maryam have been informed of the objections and a special bench comprising Justice Amir Farooq and Justice Mohsin Akhtar Kayani will hear the petition tomorrow (October 6).

The IHC will also hear the registrar’s objections during the hearing.

The Panama Papers case was one of three references filed against the Sharif family by the National Accountability Bureau (NAB) on the direction of the Supreme Court.