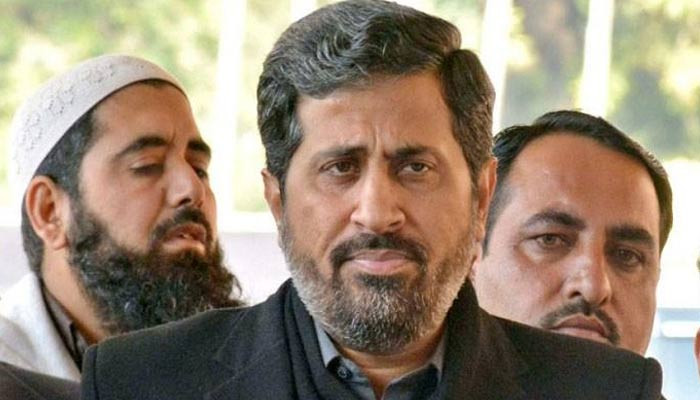 Lahore: Fayyaz-ul-Hassan Chauhan has been removed from the post of Punjab government spokesman.

Punjab Chief Minister Usman Bazdar appointed Hassan Khawar as the spokesperson in place of Chauhan. Khawar is already the Special Assistant to the Chief Minister for Information and Special Measures.

Chauhan was appointed spokesperson of the Punjab government in August and his appointment as spokesperson was accepted by Bazdar.

He had earlier been serving as Punjab Prisons Minister since August 2018 and has also served as Provincial Information Minister.

The Punjab government has appointed spokespersons to facilitate the transmission of information, defend its position and make the public aware of its policies.

Reacting to the news, PML-N Punjab spokesperson Azmi Bukhari said that he was sorry for removing Chauhan from office.

He further said that Shahbaz Gul, Fayyaz-ul-Hassan Chauhan and Firdous Ashiq Awan have suffered the most in the last three years.

Bukhari added: “It is not the spokesperson’s fault but Bazdar’s performance has been disappointing.”

How can one defend the performance of a coward? Asked, he added, “He wants to get 100 marks in every exam by collecting blank papers.”

There is not a single minister in the Punjab cabinet who considers Bazdar as the Chief Minister.