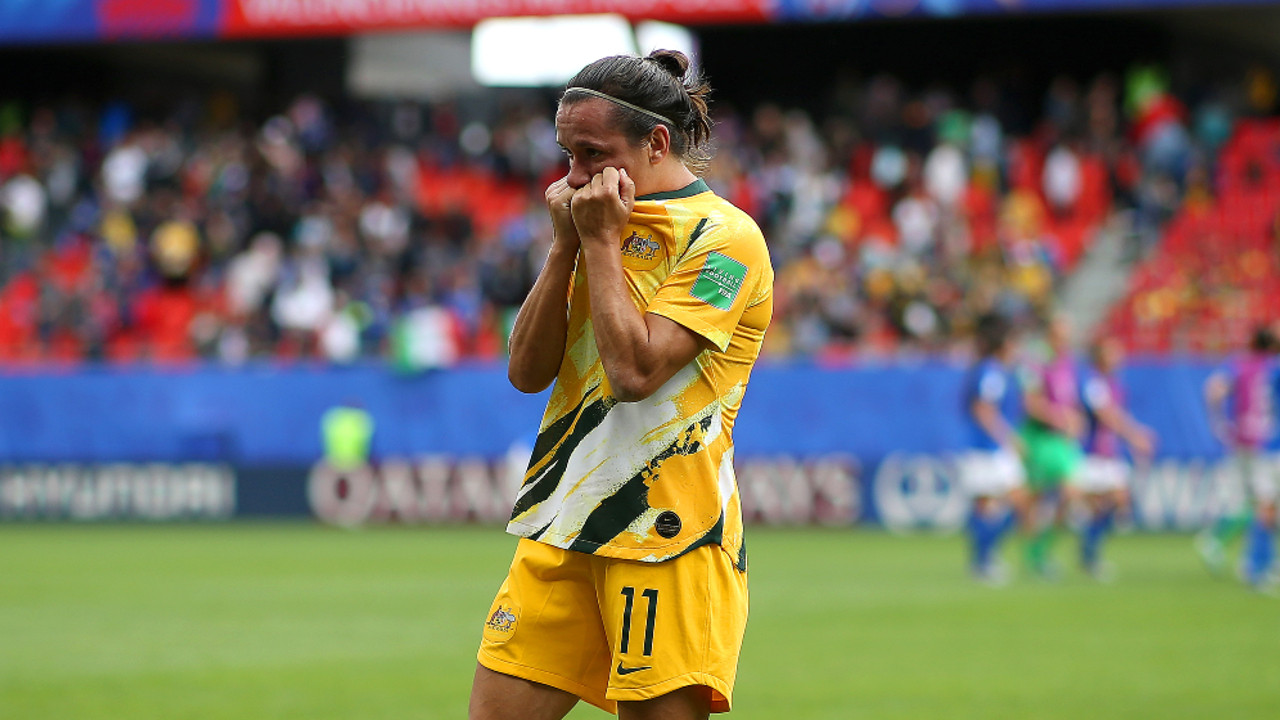 Star striker Lisa de Wana, who won 150 caps for Australia before retiring last month, said she was a regular predator early in her career.

Her claims come as allegations of sexual harassment and abuse are being leveled at the top professional women’s soccer league in the United States. The US Soccer Federation has named a former federal prosecutor to lead the investigation.

De Wana, 36, told the Sydney Daily Telegraph, “Have I been sexually harassed? Yes. Have I been bullied?

“In any sports organization and in any environment, grooming, hunting and unprofessional behavior make me sick.”

De Wana said the incident involved a change room shower and teammates pulling him down and “whipping him”.

She said she was a teenager at the time and did not know how to handle the situation but had broken her silence because “it is still happening at every level and now is the time to talk”.

Former De Wana manager Rose Garrofano said he had informed the then governing body, Soccer Australia, and was assured that matters would be settled at home.

Another former player, Rally Dobson, said he was also harassed as a teenager.

“A lot of it has been pushed under the carpet,” he told the Telegraph.

Football Australia, which took over the game in 2005, said it was unaware of the specific allegations made by De Wana but would investigate if he and Dobson filed formal complaints.

“Australian football takes a zero tolerance approach to any behavior that violates the standards and values ​​of the people involved in the game,” he said.

The governing body said it was working with Sport Integrity Australia to set up an independent inquiry into the wider issue of historical abuse allegations.

“We are working with Sport Integrity Australia to develop an additional process to independently investigate allegations of historical nature as they involve former players and staff – such as Lisa and Rahi,” he said.

Once the details are finalized, we will announce a joint venture with the SIA.

Football Australia’s move comes after independent research found evidence of a toxic culture and abuse in women’s gymnastics and hockey.

Swimming Australia formed an independent panel this year to investigate issues related to women and girls, while acknowledging decades of “unacceptable behavior”.