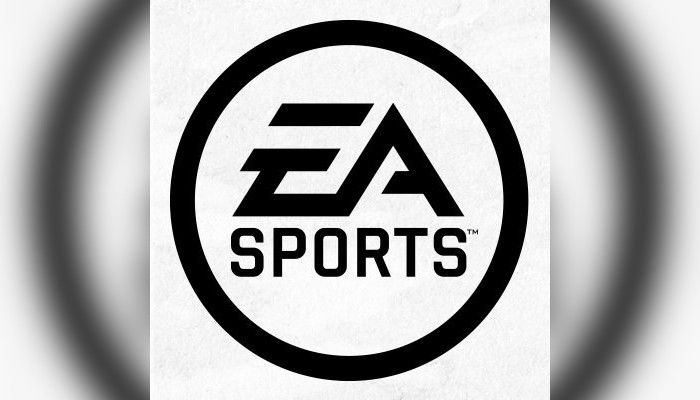 EA Sports, a division of electronic arts, has been publishing FIFA’s annual edition since 1993.

The division said in a statement that it was “looking into the idea of ​​renaming our global EA SPORTS football games.”

“We are reviewing our rights agreement with FIFA, which is separate from all other government partnerships and licenses in the world of football,” the company said.

EA Sports has become a leader in football video games, using the real names of players, teams and stadiums.

The company launched its latest version of FIFA 22 this month, and has already seen 9.1 million players join the game.

The main competitor of EA Sports, Japanese game maker Konami has also changed the name of its football game franchise to E-Football from Pro Evolution Soccer.

The new edition, which launched in September and was offered for free, however, disappointed some fans who said it had bugs and bad graphics.