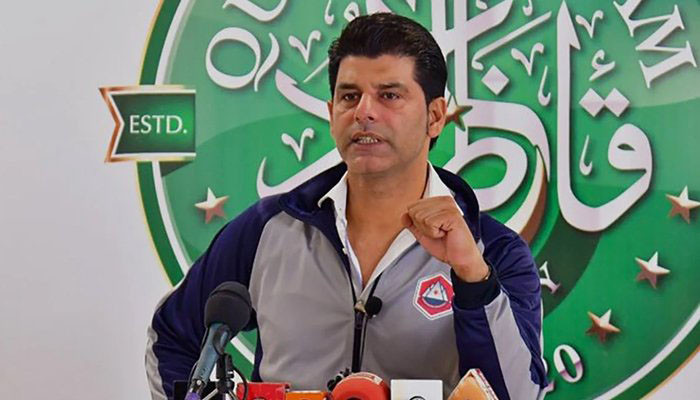 According to sources, important meetings are expected today for Chief Selector Muhammad Waseem to discuss changes in the national squad for the World Cup.

He said that the chief selector would meet interim coach Thaqleen Mushtaq today and discuss the changes keeping in view the performance of the players during the ongoing National T20 Cup.

At least one or two changes to the World Cup squad cannot be ruled out, the source added, adding that the administration is also considering increasing the number of players sent to the bio-safe bubble for the T20 World Cup.

Players will enter the bubble on Friday.

The cricketers selected for the ICC event will enter the special bubble for the World Cup squad from Friday.

The players selected for the squad will continue to play in the National T20 Cup today, Thursday, October 7.

After entering the bubble, the players will travel directly to the UAE on October 15 to play in the mega event.