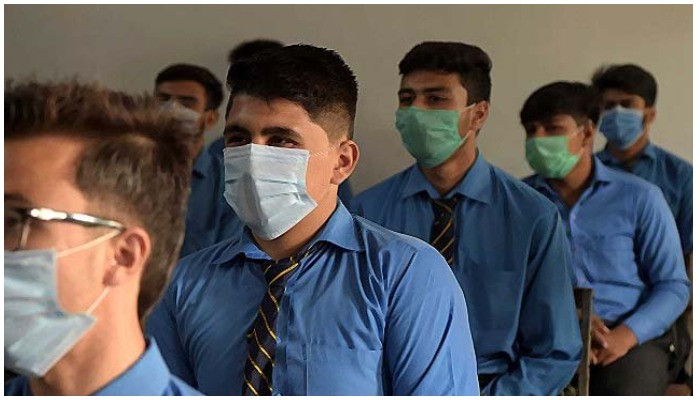 The National Command and Operations Center (NCOC) has allowed all educational institutions to resume “normal classes” from October 11 (Monday).

The decision was made during a meeting of the NCOC, Federal Minister for Planning, Development and Special Measures Asad Omar said in a Twitter post on Thursday.

Read the tweet, “Based on the low level of the spread of the disease and the launch of the school vaccination program, today’s NCOC meeting decided that all educational institutions should be allowed to start regular classes from Monday, October 11 ۔ “

Since the intermittent closure of COVID-19 due to the outbreak, educational institutions have been operating at a maximum capacity of 50% in the country.

The NCOC said in a statement that 1,453 cases were reported in the country in the last 24 hours, bringing the positive ratio to 2.82 per cent, while 46 people lost their lives to the virus.

The forum said there were 1.25 million cases of corona virus, 28,032 deaths and 1.18 million recoveries from infectious diseases in the country.

According to joint NCOC figures, Pakistan has given a total of more than 87 million vaccines, including 31 million second doses and 62 million first doses.