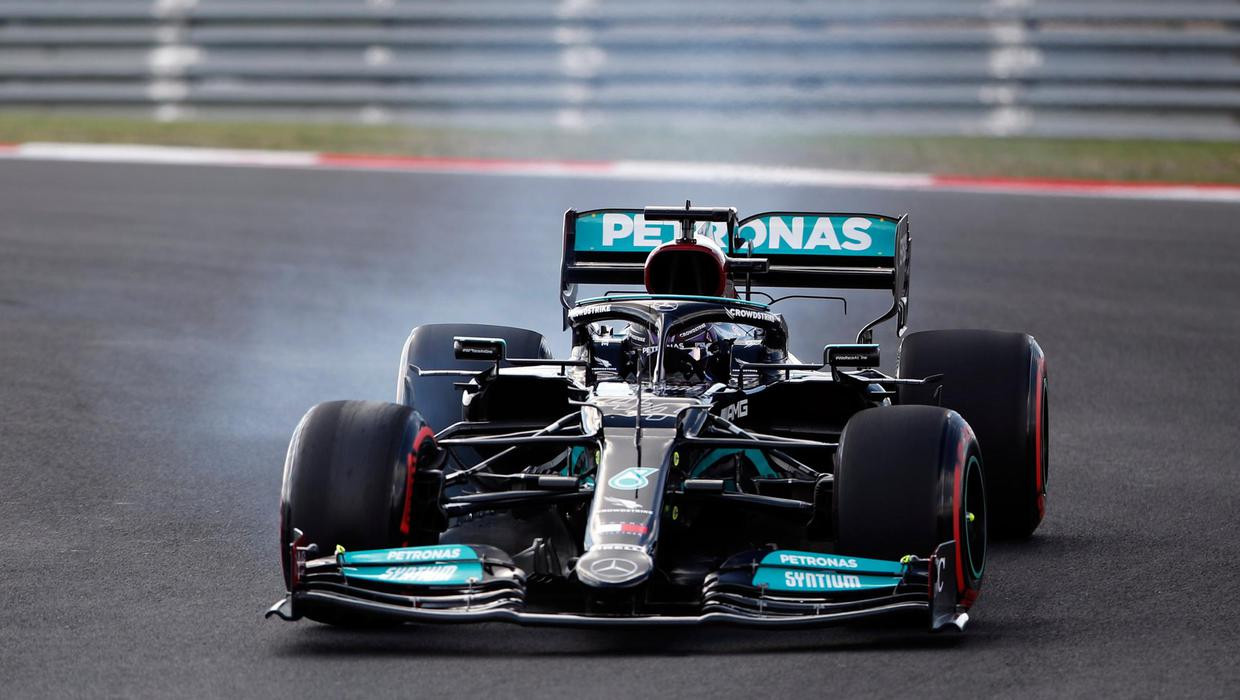 Reigning world champion Lewis Hamilton was the fastest in both practice sessions of the Turkish Grand Prix on Friday, but for Sunday’s race he had to take a 10-point grid penalty for putting the engine in his Mercedes.

Championship leader Hamilton was the fastest in second practice with a time of 1 minute 23.804 seconds ahead of Ferrari’s Charles Leclerc.

Voltaire Botas finished third in the second Mercedes, followed by Red Bulls Sergio Perez and Max Verstappen, the Dutchman who trailed Hamilton by just two points in the title race.

Worstapen was more than half a second behind Hamilton, who avoided a full grid penalty because the entire power unit had not been replaced.

On Sunday, on the track where Hamilton won the 2020 title, he will make a great start at number 11.

If any other part is changed before the race on Saturday or Sunday, it will be heavily fined.

“The track felt very different from last year – in 2020, oil was rising to new levels and it was very difficult to find a grip,” Hamilton said.

“We are close enough to get as much out of the package as possible but we always get something overnight, so we will work hard to move tomorrow at our own pace – hopefully it won’t rain!

“I have a lot of work to do on Sunday and I just need to focus on getting the best out of tomorrow. Obviously the pole’s goal is to limit the penalty loss.”

Hamilton won the 100th race of his career in the final round of the championship in Russia.

“It wasn’t the best day,” said Verstappen, who finished second in Russia despite starting from the back of the grid.

“It’s a great track, especially with better conditions, but it looks like we have a lot going on this evening because today was not the best day,” said the Dutchman.

“We tried a few different things from FP1 to FP2 but we’re still looking for improvements because we don’t have a lot of data on these cars for this track.

“Of course, Lewis is taking the penalty on Sunday but we have to focus on ourselves. Hopefully we can improve before we qualify tomorrow because we have some challenges. We’ll see what we can do.”