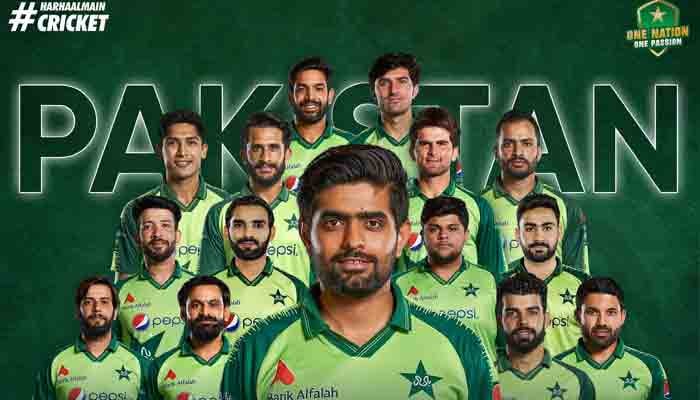 LAHORE: Pakistan cricketers are waiting to enter the bio-safe bubble for the ICC World Cup 2021 today. The Pakistan Cricket Board (PCB) will announce the final squad today.

Chief selector Muhammad Waseem has consulted Thaqleen Mushtaq, captain Babar Azam and Shadab Khan on the changes after considering the performance of the players in the National T20 Cup.

However, no final decision has been made yet.

The national squad selected for the ICC event and their family members will report to a hotel in Lahore where they will be tested for Cove 19. Players will spend a day in solitude after testing for the corona virus.

A scenario match is also scheduled for October 14. The T20 squad will leave for the UAE on October 15.

Sohaib Maqsood’s chances of retaining his place in the T20 World Cup squad have been dealt a blow as sources said on Friday that the middle-order batsmen were suffering from back pain.

“Sohaib Maqsood was brought to the hospital for an MRI scan,” a source told Geo News. “He is finding it difficult to walk. He will be included in the World Cup squad after the report is released,” he added.

Sources told Geo News that if the aggressive batsman Haider Ali Maqsood is disqualified, he will be replaced.