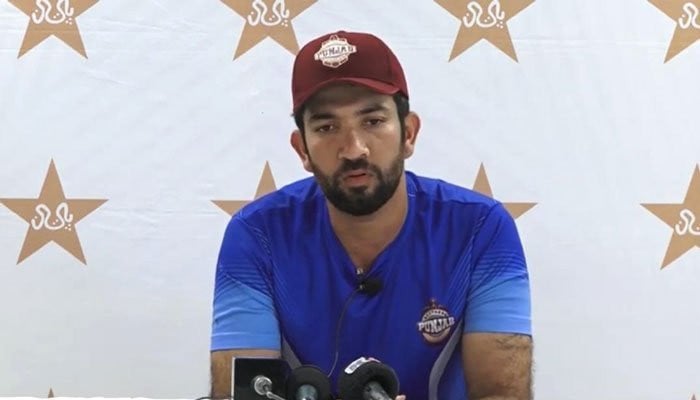 According to a Geo News report, Pakistani batsman Sohaib Maqsood is suffering from back pain and may not be able to travel with the team for the ICC Men’s T20 World Cup in the United Arab Emirates.

“Sohaib Maqsood was brought to the hospital for an MRI scan,” a source told Geo News. “He is finding it difficult to walk. He will be included in the World Cup squad after the report is released,” he added.

Sources told Geo News that if the aggressive batsman Haider Ali Maqsood is disqualified, he will be replaced.

The day before, it was reported that at least one or two changes to the T20 World Cup squad could not be ruled out.

Players will enter the bubble today.

The cricketers selected for the ICC event will enter the special bubble for the World Cup squad from today (Friday).

After entering the bubble, the cricketers will leave for the UAE live on October 15 to play in the mega event.