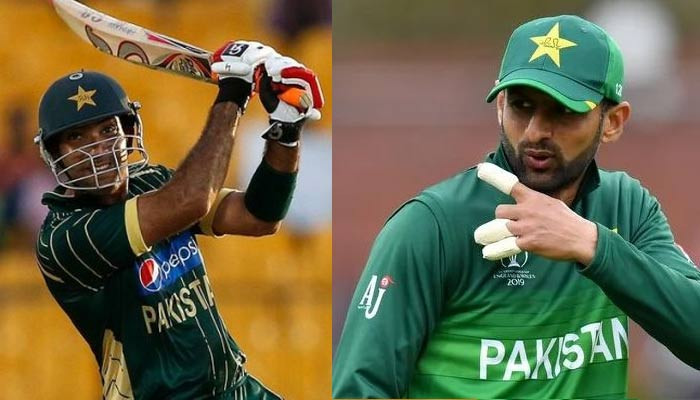 LAHORE: The Pakistan Cricket Board (PCB) on Saturday announced that Sohaib Maqsood has been ruled out of the ICC Men’s T20 World Cup 2021 due to a back injury and has been replaced by Shoaib Malik. ۔

Maqsood underwent an MRI scan of his lower back on Thursday after an injury during the October 6 match against North and lost the match against Central Punjab on October 7.

According to the statement, Chief Selector Muhammad Waseem said: “Sohaib is very upset about missing the ICC Men’s T20 World Cup because he worked hard for this event and he was in great form.”

“We feel for him but injuries are part of the game. I am confident that after undergoing rehabilitation, he will be fully recovered to be available for future assignments.

After discussions with his place and team management, we have decided to include Shoaib Malik in the team. I am sure that Shoaib’s experience will be useful for the entire team.

Shoaib Malik captained Pakistan in the inaugural event in 2007 and was a member of the team that won the tournament in 2009.

The Pakistan squad for the ICC Men’s T20 World Cup 2021 will leave for Dubai on October 15. They will play two warm-up matches against the West Indies and South Africa on October 18 and 20, respectively, before taking on India in Group 2. The match takes place on October 24 at the Dubai International Cricket Stadium

The final squad for the T20 World Cup.