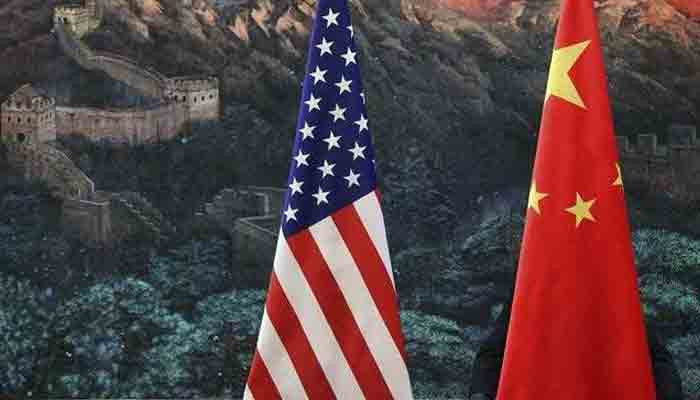 This was the second consultation between the chief trade negotiators of the world’s two largest economies after relations soured under former US President Donald Trump. The two last spoke in May.

The USTR said in a statement: “During their clear exchange, Ambassador Tai and Deputy Prime Minister Liu acknowledged the importance of bilateral trade relations and its impact on the global economy, not just the United States and China. Is.”

A USTR official, speaking on condition of anonymity, said Friday’s discussion was “an opportunity for the United States and China to pledge to establish a trade relationship that is handled responsibly.”

The USTR said Tai expressed US concern “over China’s state leadership, non-market policies and practices that harm US workers, farmers and businesses.”

Trump imposed tariffs on مصنوعات 370 billion worth of Chinese products in 2018, which Washington called “unfair.”

But many US companies have criticized the levies, saying they increase costs because importers have to bear the loss.

Biden, who took office in January, called on Tai to take a closer look at US trade strategy toward China and the tariffs introduced by Trump.

This week, Tai announced the launch of the “Target Tariff Exclusion Process.”

More than a gesture of goodwill to Beijing, he explained that it was a matter of “case-by-case” discounts for US companies that have no alternative source of supply to China.

The USTR said it would seek public opinion on its tariff waiver on China.

The public comment period runs from October 12 to December 1, and the USTR said it would weigh the impact on factors, including employment, the supply chain and its overall policies on China.