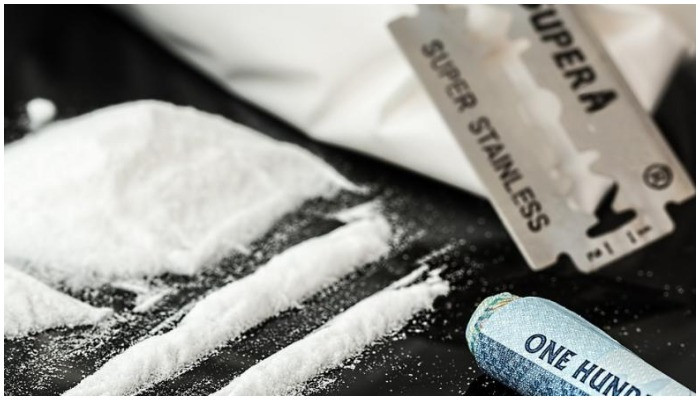 Dubai: Authorities in the United Arab Emirates seized half a tonne of cocaine worth more than 6 136 million, Dubai police said on Sunday, adding that it was one of the largest drug depots in the Gulf country.

“The drugs, valued at more than 500 million dirhams (13 136 million), were well hidden in the structure of the cargo container.”

The United Arab Emirates, consisting of seven emirates, including Dubai, has a zero tolerance policy on drug possession.

Police said they foiled the smuggling attempt after receiving information about a cargo container carrying contraband through a port.

A Middle Eastern suspect was arrested in an operation called “Scorpion”. Police identified the man as an intermediary for an international drug syndicate.

“Once the consignment arrived, the accused smuggled the illegal drugs to other emirates and stored them in a warehouse for the sale and promotion of harmful toxic substances,” said Eid Muhammad Thani Harib, director of the anti-narcotics department. Statement

He added that security officers raided the warehouse and arrested the man “with red hands”.

Drug traffickers face possible death sentences in the UAE, but in practice the death penalty is very low.