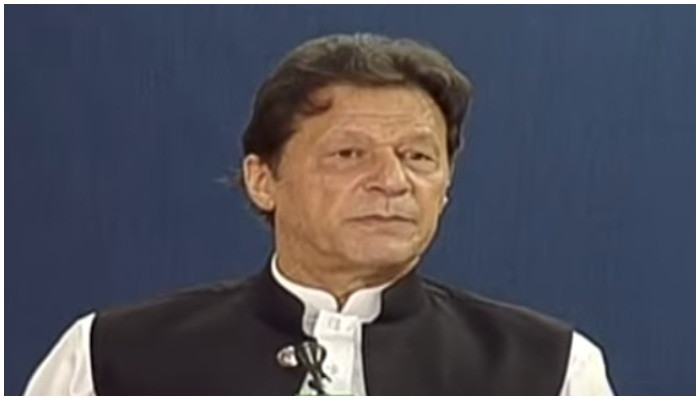 ISLAMABAD: Prime Minister Imran Khan on Sunday announced the establishment of Rehmat-ul-Ulameen Authority in the country to ensure implementation of the teachings of the Holy Prophet (PBUH) in the society.

Speaking at the inauguration of the official celebrations of the holy month of Rabi-ul-Awwal, the Prime Minister said that he would personally oversee the functioning of the authority and work out a plan of action to provide the teachings of the Holy Prophet. ۔ Same for kids and adults.

The Prime Minister informed the audience that he would be the patron saint of the authority, while the government has already started looking for a chairman to head the authority, who would be a senior scholar.

The Prime Minister said that the authority would monitor the curriculum taught in schools and conduct research on the true message of Islam in universities. He stressed the need to do research on Muslim heroes.

The Prime Minister said that a cartoon series would be made to introduce Islamic culture to our children. “Islam has its own cultural values ​​that our children need to learn so that they can be protected from evils such as sex crimes,” he said. He said that the authority would be vigilant against any blasphemous material shared on the media and would present a true picture of Islam.

Talking about the importance of the Sunnah of the Holy Prophet (SAW) for Muslims and an integral part of his life, the Prime Minister said that the secret of the success of past Islamic historical figures is that they followed the truth on humanity. Teachings based on Islam

The Prophet (peace and blessings of Allaah be upon him) was the first person in the history of the world to establish a welfare state, and for the first time in history, the state took responsibility for the poor and helpless, promoted education and gave priority to it. And made it obligatory for both women.

The Prime Minister said that the teachings of the Holy Prophet (PBUH) should be spread among Pakistani children through schools.

The Prime Minister said that the only way to move Pakistan on the path of development is to follow the Sunnah of the Prophet (PBUH) with letter and spirit.

PM Imran Khan said that it is my belief that the country cannot develop without following the true teachings of Islam because some things have entered Pakistani society to stop it from moving forward.

Citing the examples of the West and China, the Prime Minister said that these countries adopted the principles of justice and fairness which led to their success.

Prime Minister Imran Khan also said that many people in Pakistan are easily aware of the effects of Western values ​​without adopting them.

Talking about sexual crimes against women and children, he said that the government’s investigation into the horrific cases of pedophilia in Kasur has shown that such evils are spread in the society through Hollywood and Bollywood.

“Unfortunately, whenever obscenity is condemned, some liberal factions in society start making noise,” he said.

He urged Pakistani clerics to teach the people, especially the youth, that blindly following the West would lead to social unrest and destruction of the family system.

– With input from Radio Pakistan.