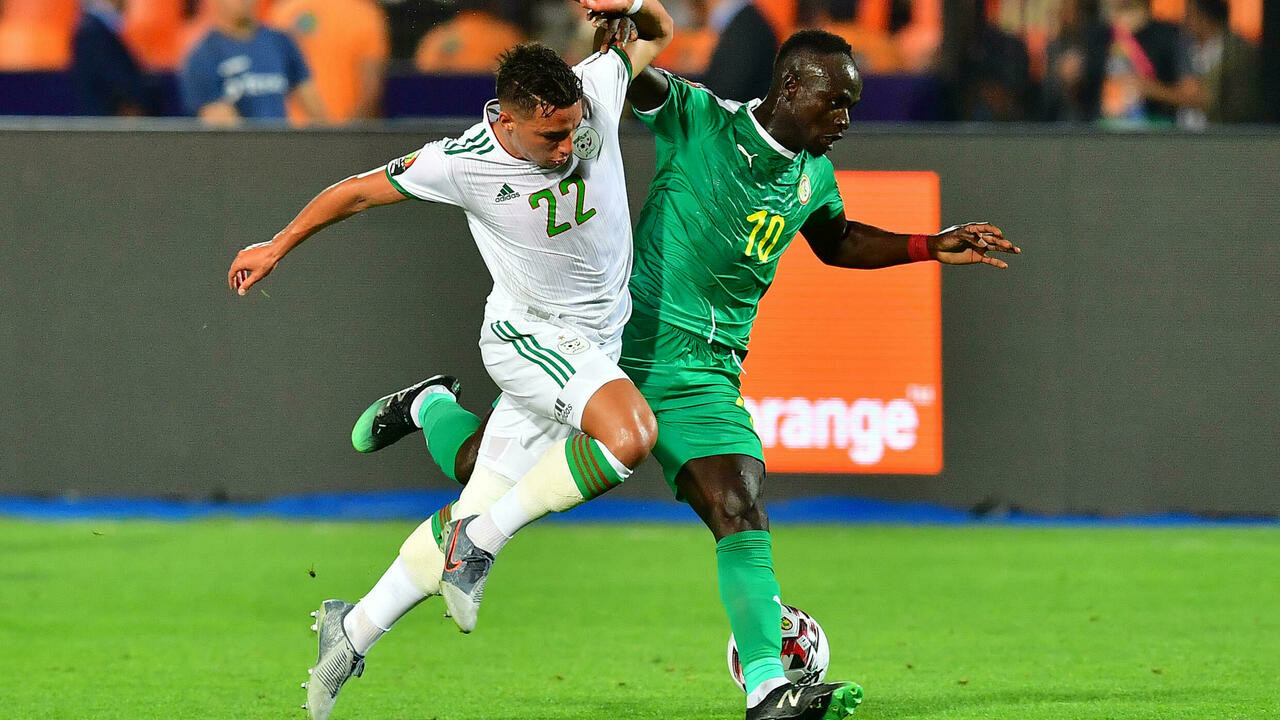 Liverpool star Sadio Mane was among the goals as Senegal beat Namibia 4-1 on Saturday and almost certainly qualified for the final round of the World Cup in Africa.

Another victory against Namibia on Tuesday will seal the first position in Group H for the Senegalese, who are pursuing their second consecutive appearance at the World Cup.

The convincing Match Day 3 victory in Thesis near Dakar took Senegal to nine points, while Namibia has four, Congo Brazzaville two and Togo one.

Namibia will face Senegal for the second time in four days in a neutral suite on the outskirts of Johannesburg because they do not have an international standard stadium.

After Mane claimed his third goal of the qualifying campaign in the 55th minute, Jocelyn Kamatoka withdrew a goal just to restore the three-goal lead to Kita Balde.

In Casablanca, Ayub al-Kaabi scored every half as Morocco beat Guinea-Bissau 3-0 and North Africa, like Senegal, could advance to the final round on Tuesday.

Morocco play Guinea in the rescheduled Match Day 2 match in Rabat and the victory will give the Atlas Lions an unbeaten eight-point lead as they take part in the sixth World Cup.

Pacers South Africa are one point ahead of Ghana in Group G when both countries won 3-1.

South Africa beat third-placed Ethiopia in the Pacific Ocean, while Ghana was great for Zimbabwe underground on the Cape Coast.

Captain and goalkeeper Ron Williams made several impressive saves for South Africa in the first half, who took the lead before half-time through Tabuho Mokina.

Known for his strong shooting off-set pieces, Mokina looked extremely ambitious, aiming to score from a free-kick well outside the box, but goalkeeper Fossil Gabriel threw the ball into the net.

Another free kick halved Ethiopia’s level in the second half, while Getane Cabade took advantage of the weaker Williams to put the ball into the net.

South Africa took the lead within four minutes as a long throw was given to Mothubi Mawla who netted from close range.

Bafana Bafana (The Boys) scored the most points in the first minute of extra time when substitute McGupa broke down and his lobe went into the net on Gabri Michael.

After expressing displeasure on a hard, uneven pitch with thick grass, Zimbabwe faced Ghana on which they had to practice.

Playing for the first time under Serbian coach Milovan Rajovic after the sacking of Charles Aconor after the defeat in South Africa last month, Ghana took the lead in five minutes through Mohamed Qudus.

Knowledge Moussona took the lead only for Ghana through an early penalty in the second half, with Arsenal midfielder Thomas Party and long-serving Andre Ivo scoring the third goal near the end.

Rajivuk is back for the second spell in charge of Ghana, which took the Black Stars to second place in the 2010 Africa Cup of Nations and the World Cup quarter-finals the same year.