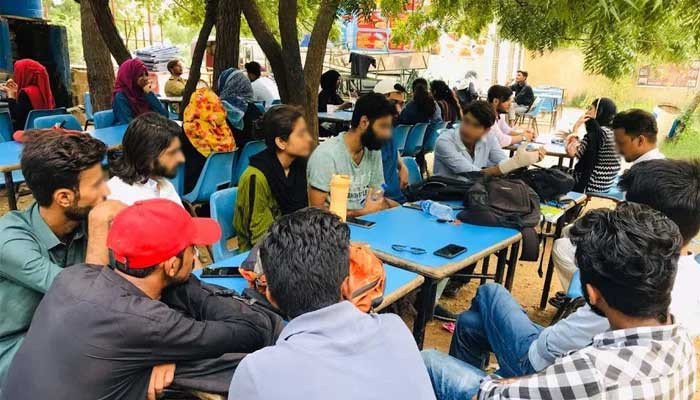 According to a notification from universities and boards, Sindh universities – both public and private – have been notified to resume normal classes with 100% attendance.

According to the notification issued on Sunday: “All public and private universities / institutes which are under the administrative control of the Universities and Boards Department, Government of Sindh, will be able to resume regular educational activities with 100% attendance from 11.10.2021. Permission to start. “

The softening is subject to strict adherence to the Corona virus protection measures announced from time to time by the National Command and Operations Center (NCOC), and the Health Department and the Sindh Home Department.

The decision to resume regular classes is in line with the NCOC’s recommendation, which was made after a meeting on October 7 to review the country’s corona virus situation.

Federal Minister for Planning, Development and Special Initiatives Asad Omar said in a tweet that the forum “agreed to reopen educational institutions based on the low level of the spread of the disease and the launch of the school vaccination program”.

A day earlier, the Sindh government announced that it would resume regular classes in all private and government schools from October 11.

According to a notification issued by the Education Department: “Under the administrative control of the School Education and Literacy Department of the Government of Sindh, all public and private educational institutions will be allowed to attend 100% of students from October 11, 2021.”

The notification added that “Vaccination is mandatory for students 12 years of age and older.”