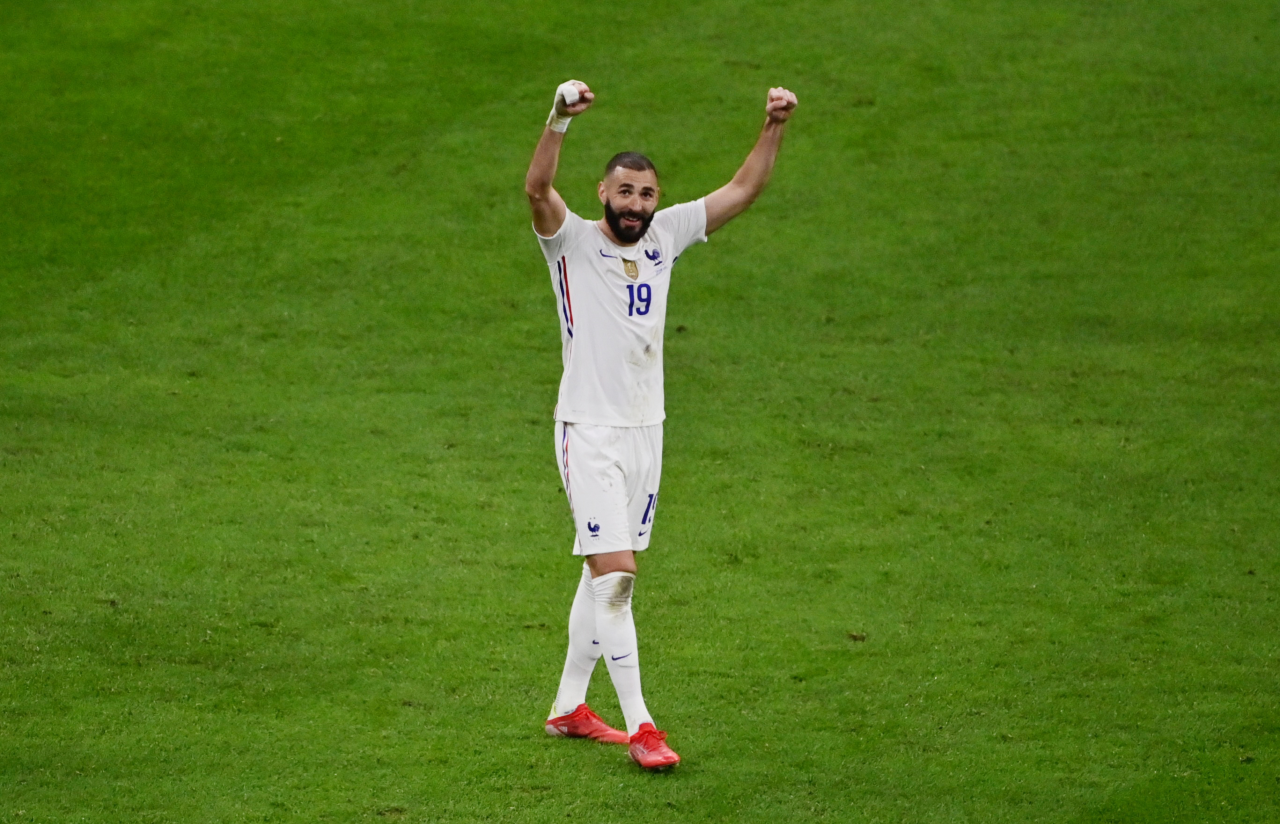 Karim Benzema waited more than five years for his return to France and now the Real Madrid striker is in a hurry to win his first major trophy with Les Blues.

Benzema helped France win the League of Nations with goals in both the semi-finals and Sunday’s final, but unlike his striking partners Antonin Griezmann and Killian Mbabane, he was not part of the team that won the 2018 World Cup.

Playing his second match more than five years after leaving the team after the blackmail scandal, which led to his trial later this month, the 33-year-old revealed he was in the shape of his life.

“We’re going to enjoy this trophy and then win the World Cup (next year),” said Ben Seema after France’s 2-1 victory over Spain in San Cerro. Combined parity with curling effort.

When France came under pressure against the occupying Spanish team, they did not panic and the clinical finishing of Benzema and Mbabane made a difference.

Coach Didier Deschamps said Benzema’s participation in the team went beyond his goals.

“Karim is an essential player, he has proved it in the last two games,” said Deschamps.

“It’s in line with what he’s doing with his club. He’s fitter than ever, and he’s more mature. He’s angry that he talks to other players to win.”

Deschamps is clearly counting on Benzema to lead France to attack in next year’s World Cup final in Qatar.

“He is a key player for the future. Beyond his obvious potential, he has the character and mental strength that is the key to a high level,” he said. .

“I’ve been very proud of my work for a long time. It’s nice to be back in this team and to win, yes,” said Benzema, who has now scored six goals for France since his return, only Antonio Griezmann. With this similarity.

“This title gives me even more hope for the future with this team. Because this team has great potential.”

To qualify for the World Cup final, France need a victory at home against Kazakhstan next month or against Finland.