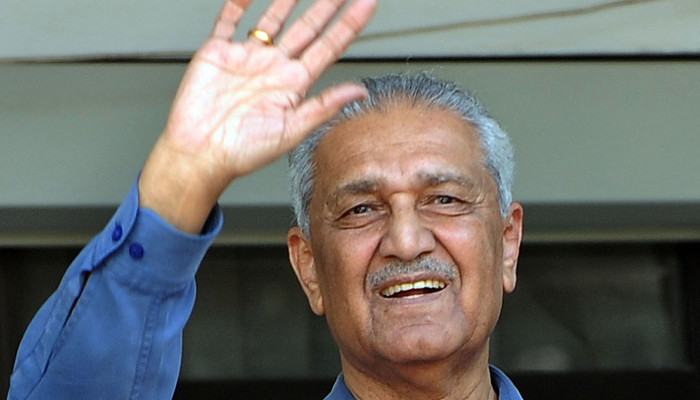 The 85-year-old nuclear scientist said just hours before his death. Dawn’s That he intends to file a petition in court challenging the “poor entry test for admission to medical and dental colleges”.

“I am going to file a petition in the Islamabad High Court on Monday challenging an incorrect MDCAT (Medical Students Entrance Test) as it has ruined the future of millions of students,” he told the publication. Is.”

Leading nuclear scientist and national icon passed away yesterday and was buried in Islamabad. His funeral prayers were offered at Faisal Mosque under the leadership of Prof. Dr. Ahmad Al-Ghazali.

The Pakistan Medical Commission (PMC) National Medical Authority (NMA) last week announced the final results of the MDCAT 2021 after the end of the post-examination analysis conducted on completion of the test.

Addressing the press conference, PMC President Dr. Arshad Taqi said that a record number of 194,133 students appeared for the MDCAT examination from August 30, 2021 to October 2, 2021.

Sharing the details of the final result, he said that out of 194,133 students, 68,680 students passed the examination resulting in a national pass rate of 35.4%.

Meanwhile, Waqas Malik, former secretary of the Islamabad High Court Bar, said that Dr Abdul Qadeer Khan had signed the power of attorney on Friday, two days before his death.

The petition states that the police baton charge on the protesting young doctors tarnished Pakistan’s international image. He said that it was not right to introduce a new method of examination without giving time to the students. […] According to the constitution, students should pursue higher education on merit.

The YDA ended the protest a few hours after talks with the Deputy Commissioner of Islamabad, where it was decided that the doctors would hold demonstrations at their respective medical facilities.

The police charged the protest on protest, tear gas shells, and arrested some Young doctors.