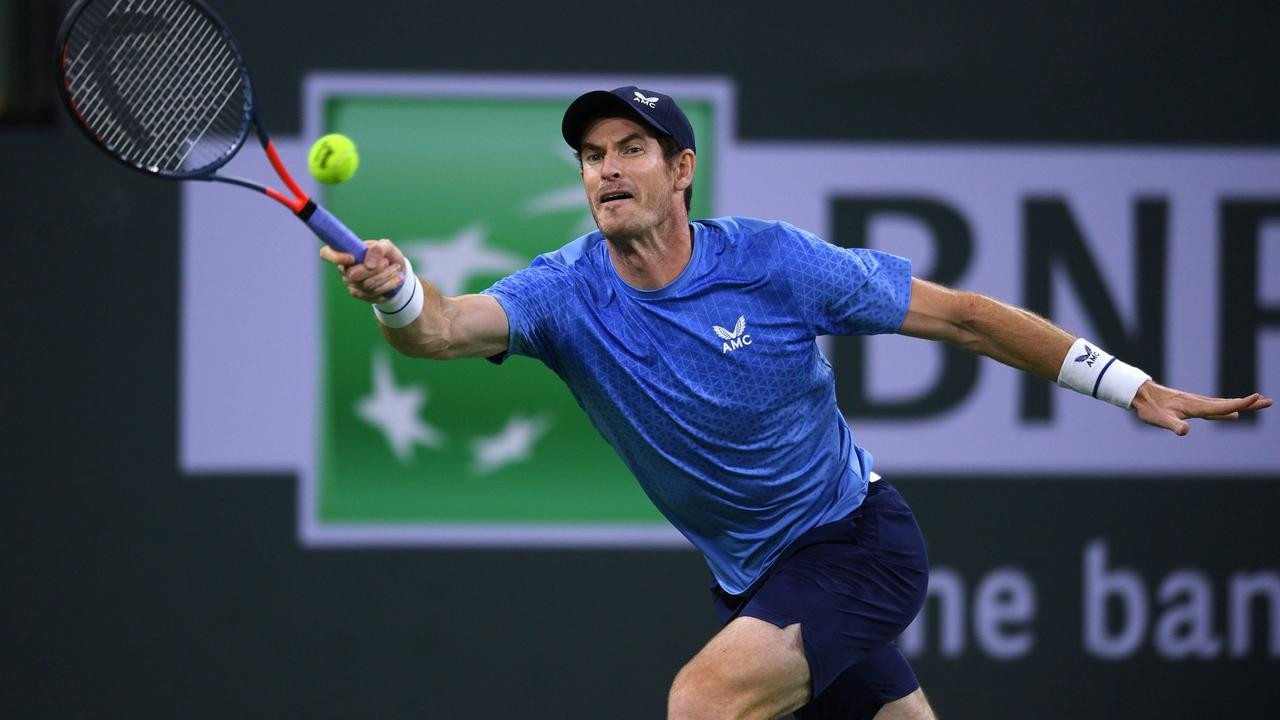 Andy Murray rallied on Sunday to win the inter-race fight against teenager Carlos Alcraz and advanced to the third round of the Indian Wells Masters with Stefanos Tsitsipas and Alexander Zverev.

Murray, who is still struggling to recover from injuries that have seen his world rankings fall to 121, took an early 3-0 lead before Alcaraz – who reached the quarterfinals of the US Open last month. I arrived. Pause found again

After saving one set point, the Spaniard broke Murray a second time to take the opening set.

In the second set, the former world number one put on a rare underarm at Game Point for a 2-1 lead, and this time it was held.

“I thought if he’s standing too far behind and I’m not getting any love for the court and the situation, why not try it and see if I can bring it back a little bit?” Murray said of the underarm that his first in an ATP match.

“Obviously, no ace was expected to come out of it,” he added.

The 34-year-old Briton, who accepted a wild card in the draw, had only eight impractical errors in the second set of 14 of the Alcaraz.

He broke the third seed Alcaraz and opened the third set and then saved four break points in the next game to maintain the advantage.

The second service break gave Murray a comfortable cushion, and it was this young man who needed late treatment for his injured foot before the often-injured Murray sealed victory three hours and four minutes later. Of

“I felt he might play better in the second set,” Murray said. “In the first set I felt I had more opportunities but I didn’t. Yes, I’m happy with the way I fought.”

Murray can expect a tough third-round test from Zverev, who has won titles at Madrid and Cincinnati this season.

Xavier knocked out 28 winners against Brooksby, but his 35 impractical errors were 14 more than his dynamic opponent.

“Especially in the second set, I didn’t see the ball well on one side of the court because of the sun,” Xavier said. “It wasn’t an easy match, but I’m happy, I’m in the third round and now I’m happy to play Andy.”

Xavier noted that Murray was just one of the “big four” of men’s tennis – Roger Federer, Rafael Nadal, Novak Djokovic and Murray – who have yet to be beaten.

“I hope I can change that,” Zverev said.

In the women’s action, second seed Ega Svetik defeated Veronica Kodermitova 6-1, 6-0 in the third round.

The victory coincided with the anniversary of Sweety’s victory at the epidemic-delayed 2020 French Open and put him in the round of 16 in the Indian Wells debut.

Sasnovich, ranked 100th in the world, recorded his second consecutive victory against the Grand Slam champion, most recently crowning US Open champion Emma Radukano in the second round.