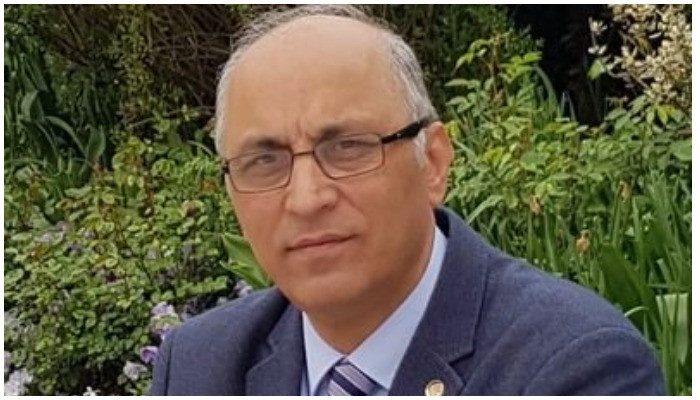 BEIJING: Pakistan’s Ambassador to China Moinul Haq on Monday visited the office of Pakistan International Airlines (PIA) and appreciated the active role of the national flag carrier in promoting people-to-people exchanges, bilateral trade and tourism between Pakistan and China. ۔

During his visit, Haq said, “PIA is very active in promoting people-to-people exchanges, trade and tourism between our two countries.”

The Ambassador said that PIA is one of the largest and most important airlines of Pakistan and its relations with China are very historic.

PIA was the first non-communist airline to start commercial operations in China in 1960.

He said that in recent months and in recent days, during the epidemic, PIA has played a pivotal role in the delivery of Covid 19 vaccine from China to Pakistan, adding, Is based. “

The Ambassador said that to date PIA has delivered about 100 million doses of vaccine from China to Pakistan and this was a major contribution in a very difficult time which was saving lives in Pakistan.

Appreciating the PIA management for playing a very important and vital role, they discussed ways and means to further strengthen PIA’s relations with China and further improve its reach in various parts of China. What

He expressed confidence that under the leadership of Chief Executive Officer (CEO) Arshad Malik, PIA would regain its prestige, contribute to the nation building process, increase Pakistan’s exports and Pakistan I will develop the tourism sector.

The Ambassador also spoke to the Chinese staff of the airline and appreciated their performance.

Earlier, on his arrival, the Ambassador and his delegation were warmly welcomed by PIA Country Manager Qadir Bakhsh Sangi and his team.

The Country Manager briefed the Ambassador on PIA’s performance, particularly on the Covid 19 epidemic challenge and future business plans in China.